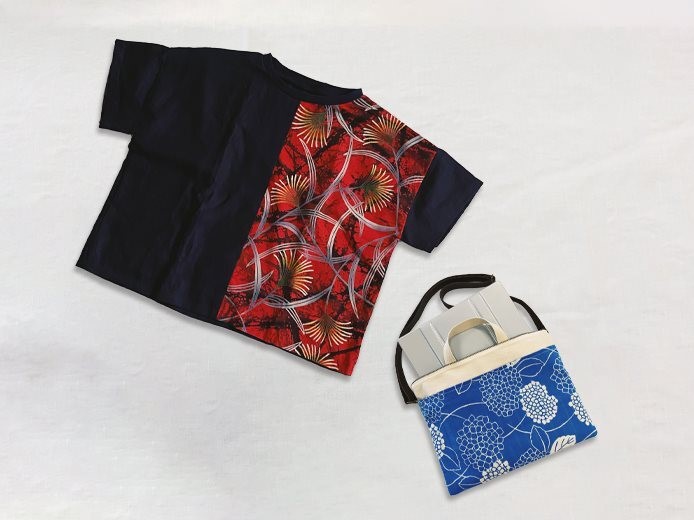 “We wanted to do something original for our anniversary year, so we decided to hold workshops where we can share the joy of making handmade goods,” says Shigeyuki Ogawa, the sixth-generation owner ofChikusen, a company known for its yukata with beautiful Edo-style patterns that celebrated its 180th anniversary in 2021. Another company that had celebrated its 100th anniversary in 2021 is Janome (formerly Janome Sewing Machine), the first manufacturer of sewing machines in Japan. Ogawa was struck by the idea of launching a collaboration that draws on the technologies of both companies, which led to Chikusen holding workshops on making handmade goods using Janome sewing machines in Tokyo, Osaka, and Niigata last fall.

“We wanted to draw attention to the value of cherishing high-quality products and using them over a long period of time, especially in our current age of mass production and mass consumption,” Ogawa tells us. At the workshops, the company provided off-spec fabric materials produced in the process of yukata production, which the participants could use to make purse-frame bags or 3-way clutch bags using Epolku, a sewing machine with a stunning retro design that was released in commemoration of Janome’s centennial. Since Chikusen has never sold its fabric materials separately, it was refreshing for participants to have the opportunity to craft their own accessories. The workshops attracted so much interest that some people had to be waitlisted for certain venues. 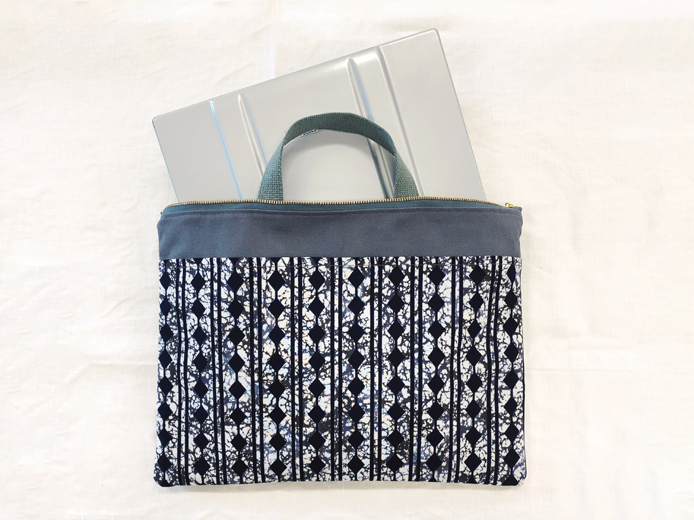 Due to the popularity of these workshops, they were held again this summer at venues across Tokyo, Osaka, and Sapporo. The goal this time was to have participants craft items that can be used in their everyday life. One of the featured items was a PC bag, whose demand is growing due to the rise of remote work. The company also wanted participants to utilize the yukata fabric, a material originally designed for apparel, to craft other kinds of clothing, which prompted them to prepare templates for T-shirts in both an oversized unisex size and a children’s size. Delighted to be able to select their favorite pattern from over 10 different fabric materials, many participants immediately put on the T-shirts and carried the bags that they personally made. Indeed, these workshops offered everyone present an opportunity to fully indulge in the joy of making handmade goods.

“By interacting directly with our customers through these workshops, we were moved by the extent to which Chikusen’s fabrics have become an integral part of many people’s everyday life today. We hope to continue creating products that meet the needs of the times while cherishing our past traditions.” 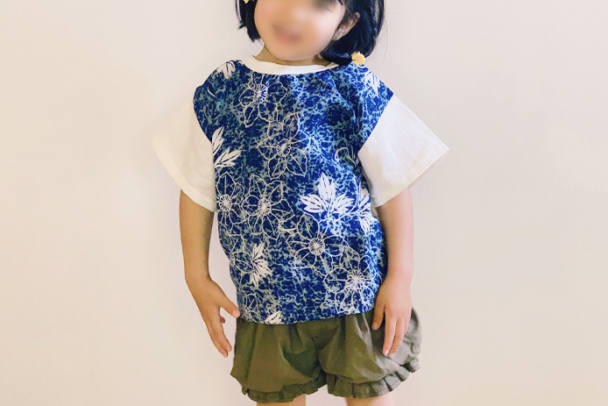 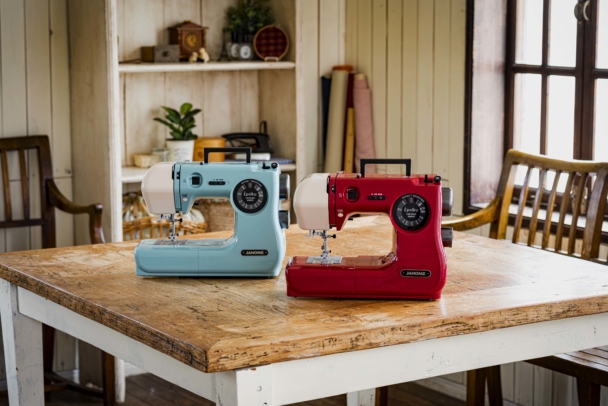 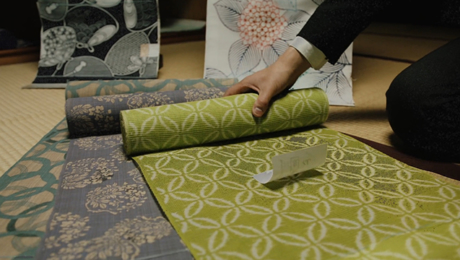 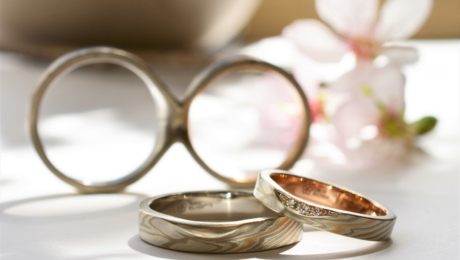 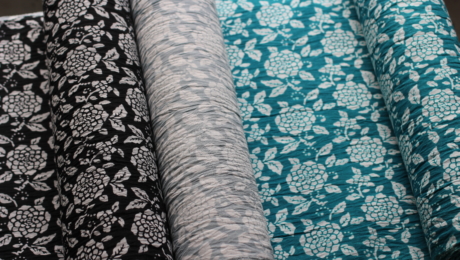 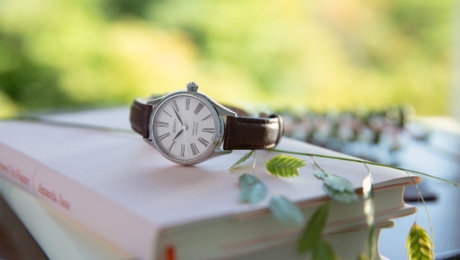 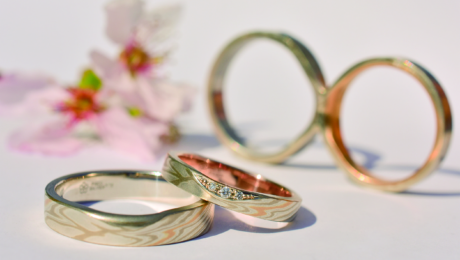 By allowing you and your partner to share the “experience” in your hands, this marria...

The pair of rings that are initially connected to each other is complete when the...