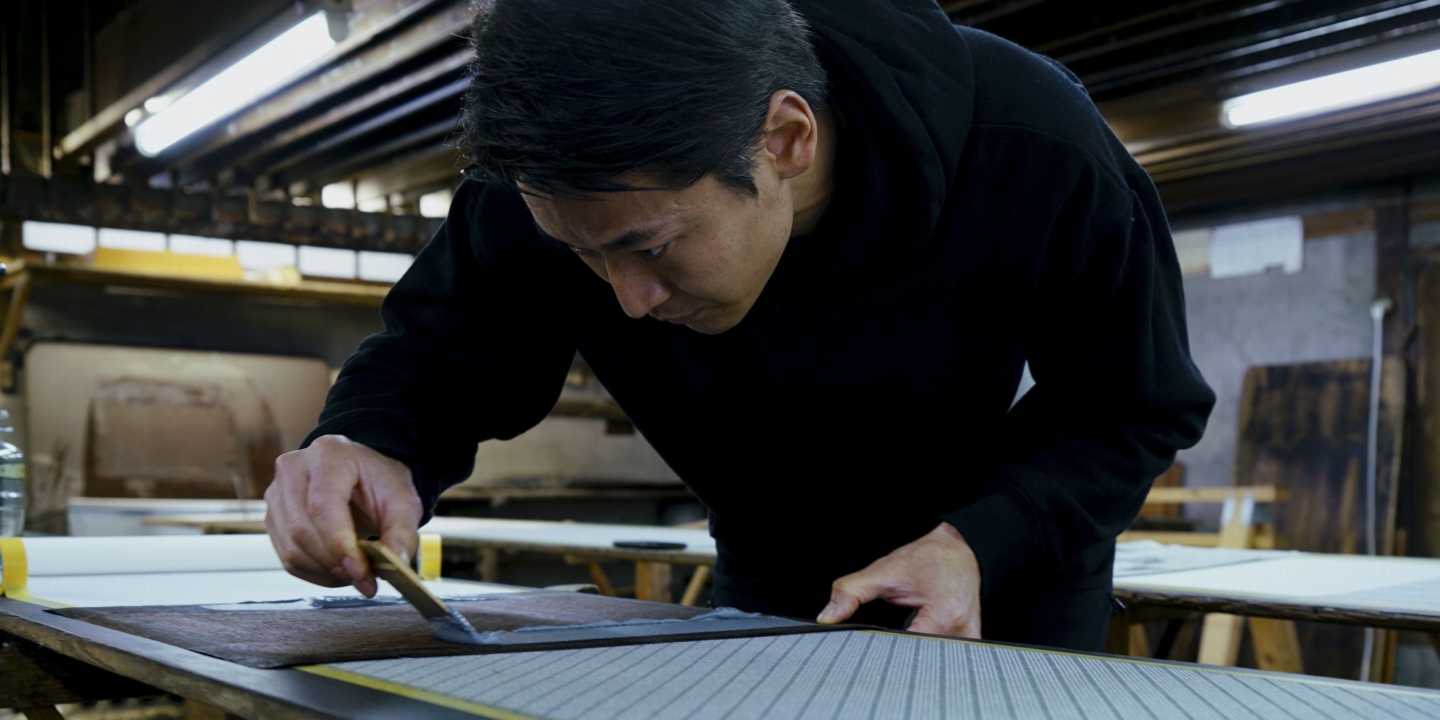 The Hirose dyeing factory has succeeded in hand-crafting the Japanese Edo Komon pattern, which refers to the Japanese aesthetic concept called “Iki”. So what is the “world of little beauty” that people have loved since ancient times?

The Edo Komon pattern is printed on Ise pattern paper, made by collage of Japanese paper with persimmon juice, and colored by the master dyer. Many of these patterns are influenced by the seasons and have a special meaning. From a distance, Edo Komon appears to be plain but has a delicate pattern when looked at closely. One can perceive the concept of Iki through it.

The craftsmanship has been nourished by various constraints. It is a story of a challenging beauty. 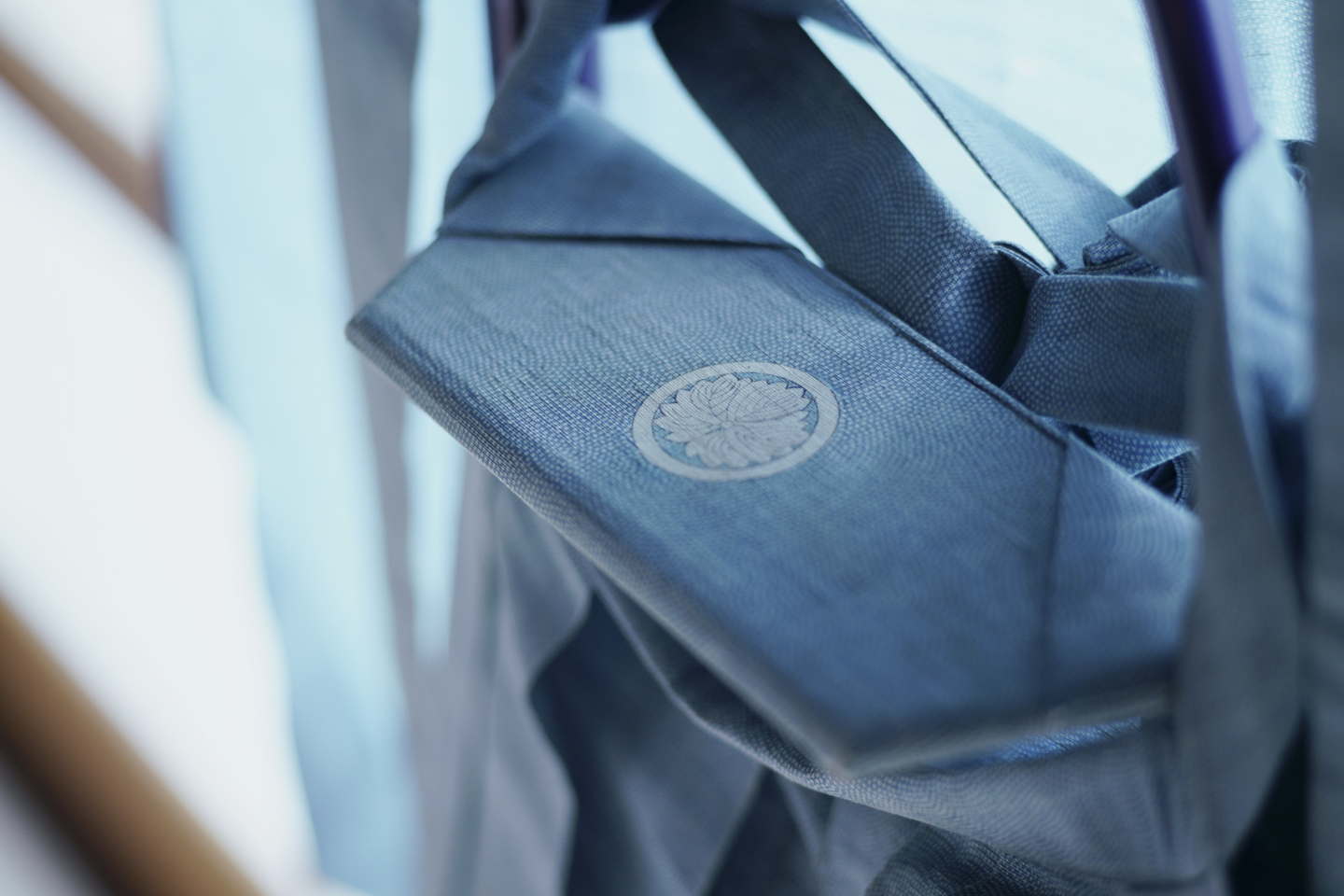 The Edo Komon kimonos of the Edo period are delicate. 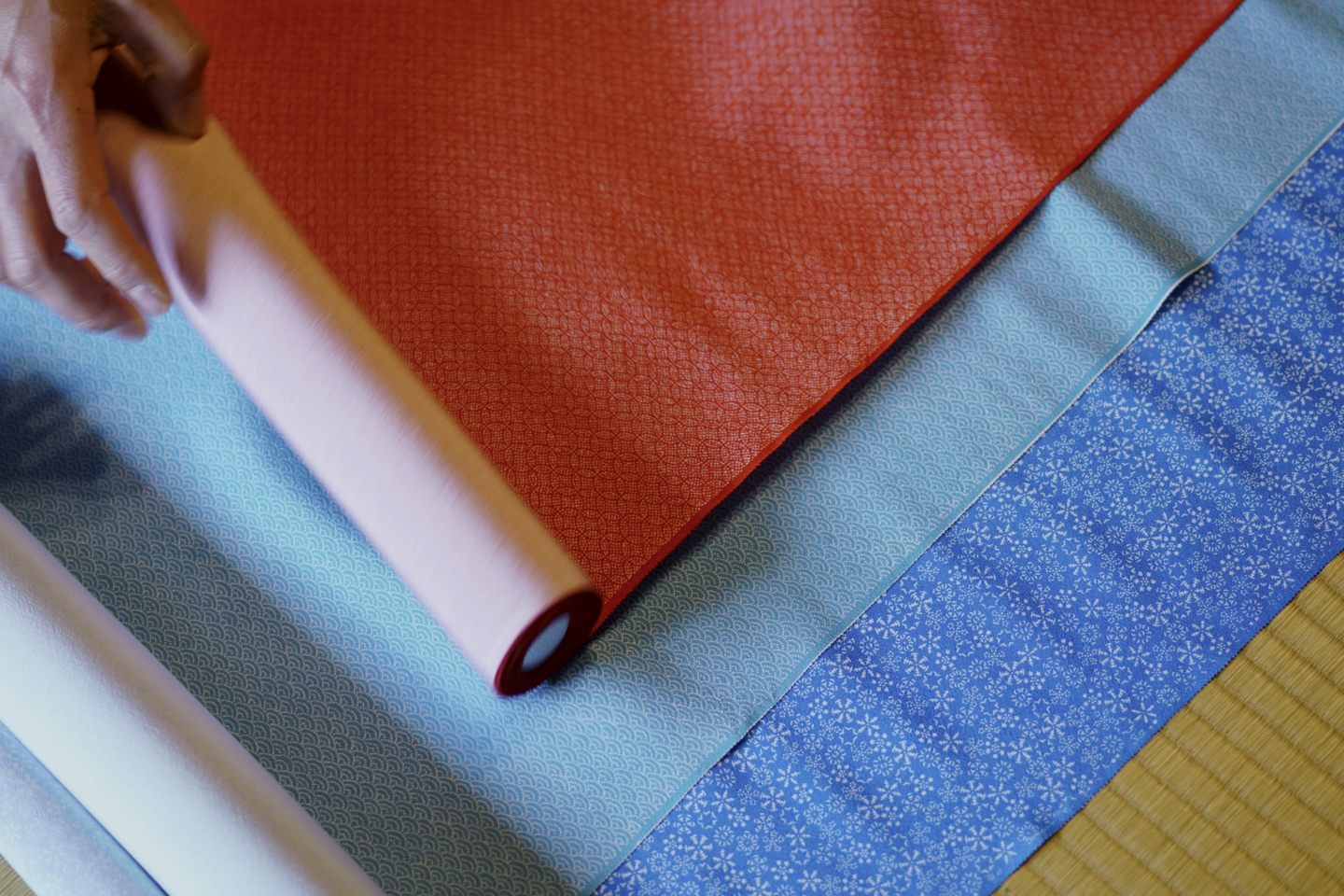 Looking at the fabric, the fine Edo Komon pattern stands out.

The Edo Komon pattern has its roots in a kimono that was originally known to be the attire of the samurai. The fact that the Edo Shogunate made small designs on samurai uniforms led to a demand for delicate patterns as the clan battles progressed and the design became finer and finer. Originally, the Edo Komon, so simple but so captivating, was born from the samurai’s clothing trends. In the middle of the Edo period, ordinary people used to wear kimonos and haoris, and many designs appeared, representing animals and plants, which made sense to the common people. The connection with the people, such as the model of the “sea bream” was well received, the model of prosperity and business peace, and the model of the “chili” with the wish that the girl would not have a strange boyfriend as well.

However, the Edo Komon culture marked a turning point. Indeed, a “luxury ban” was issued, prohibiting the wearing of colourful kimonos. With strict regulations, making and dyeing “a beautiful and subtle pattern” was a challenge for the craftsmen. The reason why the Edo Komon model diversified is probably due to the dedication of the craftsmen of the time. Today, it is a fashion that everyone can enjoy freely, but this was not always the case. Craftsmen continued their quest for “beauty” by relying on Japan’s unique skills and craftsmanship, enriching the daily lives of people who want to enjoy fashion. I believe that Edo Komon is a symbol of Japan’s “elegance” and “beauty”.

Firstly, we want you to know the background and feel the charm of Edo Komon. 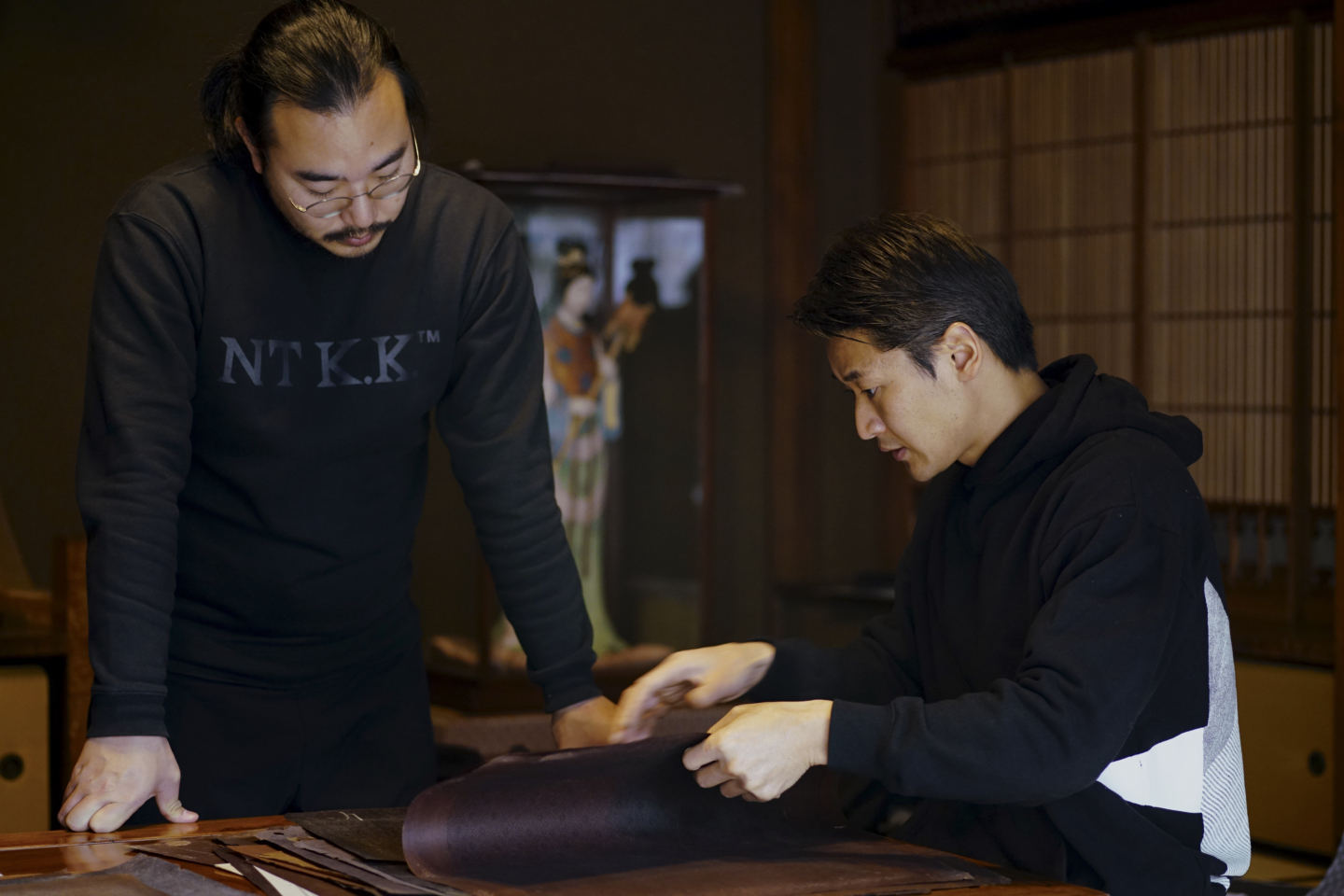 A meeting with Tatehana. You can see several patterns with traditional artistic techniques.

While printing technology and other mechanization devices are advancing, the Hirose dyeing factory still inherits traditional know-how. What is its appeal? Hirose says: “At first glance it looks like a machine-printed pattern, but in the case of craftsmanship there is a big difference and this is due to the different techniques and craftsmen involved and the manufacturing process. The aim is for you to feel the warmth that we put into it and the vibrancy of the craftsmanship. I think it’s important that things made by hand and by machine are easy to buy because mass-produced things are. For many, this will be a great opportunity to discover Edo Komon and I think it is important to continue to pass on this knowledge.

This is an exhibition where you can visualize the past and the future. First of all, if we, as consumers, know the history of Edo Komon, we can bring out new charms and values. The Edo Komon has a strong potential especially in terms of models, techniques and handicrafts. In modern times, the Edo Komon is used not only for kimonos but also for everyday objects. The exhibition “EDO TOKYO RETHINK” will present a large number of models of craftsmen, tools, kimonos, etc., which have been handed down from generation to generation. The charm of Edo Komon’s fine drawing is difficult to convey on the screen. I want you to feel it in front of you in order to grasp its value.

Top Photo：Hirose dyeing factory has been dyeing Edo Komon for over 100 years. It is the fourth generation of Yuichi Hirose.