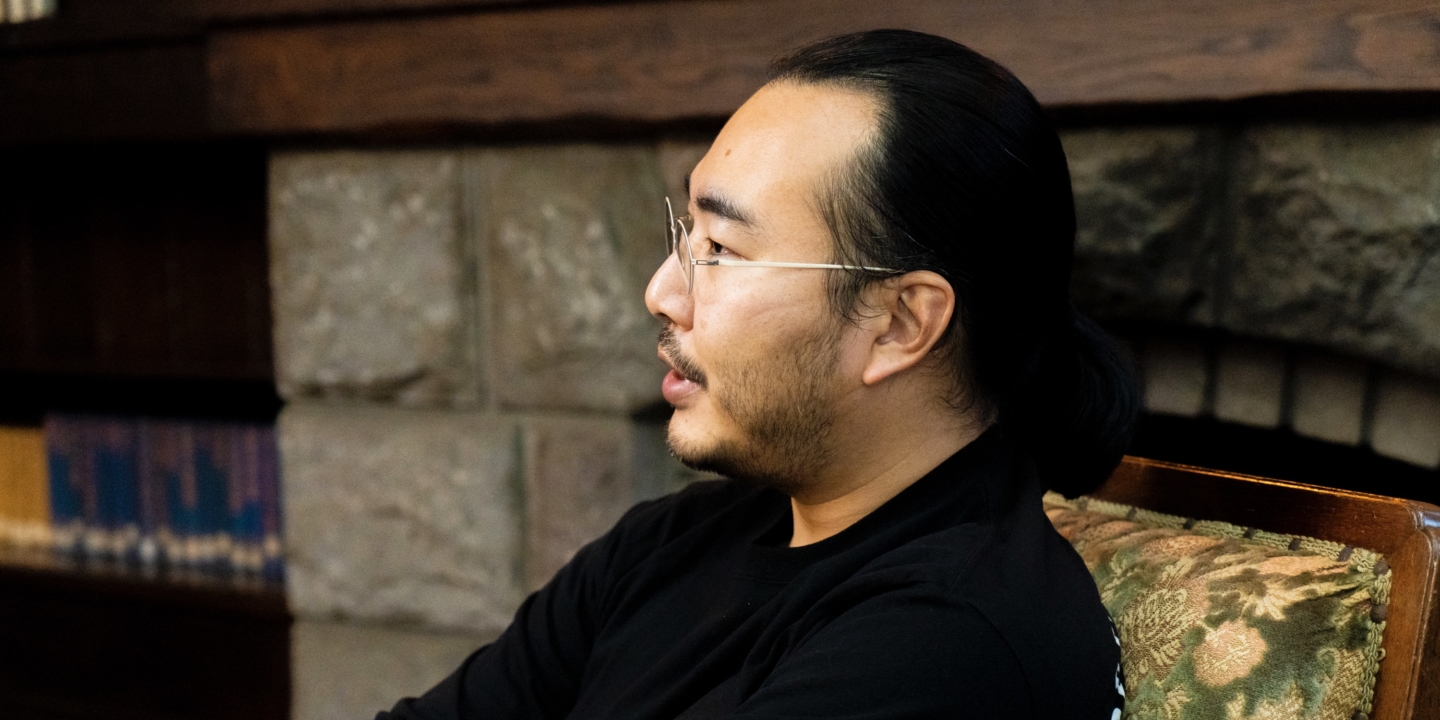 Review of ” EDO TOKYO RETHINK ” by a contemporary artist, Noritaka Tatehana, who was the director of this exhibition.

" EDO TOKYO RETHINK " which held online. RETHINK which is a process of the creative activities of a contemporary artist, Noritaka Tatehana. Rethink means to rethink those that have been inherited for a long time and to present and succeed them in our time. In this context, the concept of this exhibition is to consider and discover the past, the present and the future of traditional industry. After finishing all the preparations and just before the opening, Mr. Tatehana, what was he thinking about?

How to point out and present the characteristics and the value that each business in the traditional industry has.

Mr.Tatehana challenged to “project a new aspect of the traditional industry and give it a meaning as art” in “EDO TOKYO RETHINK”. He told what he felt. “All the people in the traditional industry with whom I have collaborated have techniques and work as experienced craftsmen. So I think there was a lot of common ground between them and me, who is an artist. That’s why I don’t just copy and paste when I create works with them. I felt that there is a barrier to overcome, and I asked the people in traditional industry to work as usual and keep their traditional forms, because I hoped to surprise them and make them discover something new. What I could create in this situation, that was a very important point.” Works that were created using original materials such as Beni from Isehan headquarters and the braid from atelier of Ryu, or those that were produced using ready-made items from Ubukeya, where there are many challenges. Brought out their own charms, these works have admirably obtained new aspects. Like the “challenge” that Mr. Tatehana had launched, this commitment seems to have blown a new wind in the world of traditional industry. 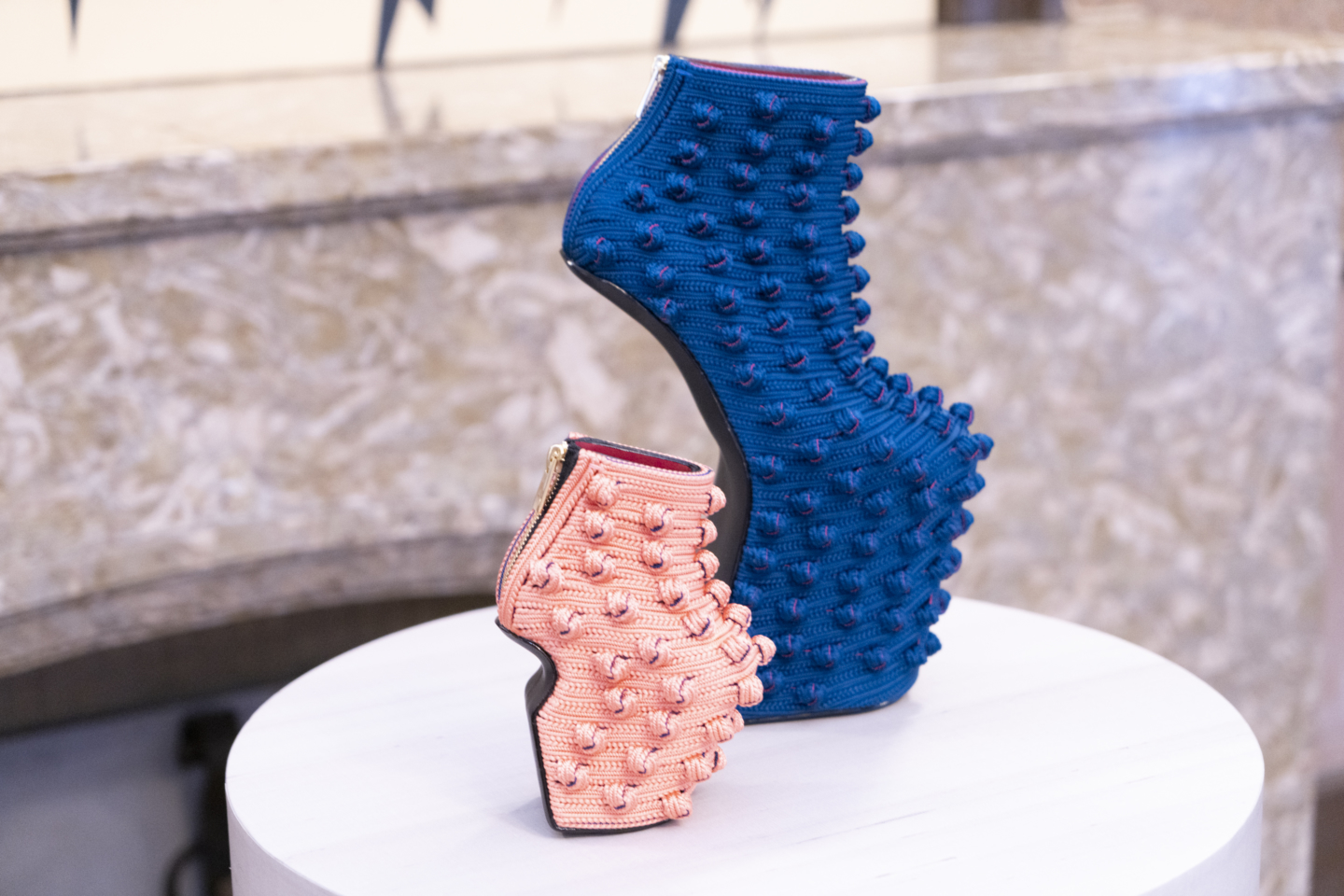 Works with the atelier of Ryu, where the traditional braiding technique and Mr. Tatehana’s sense is blending together.

In this exhibition, Mr. Tatehana played two roles; one is the aspect of an artist and the other is that of a director, who directed the entire exhibition and was responsible for the arrange-ment of each company. “Thinking that something new had to be presented from a historical point of view had the potential to be a hinderer. But, looking at people’s attitudes, I realized that these were the fruits of accumulating innovations in many values or discords”. The traditional industry and craftsmen are often taken as conservative, but they work with passion, thinking about the future. This spirit would have been passed on since the Edo period, when people were aggressively engaged in commerce. Our current view of metropolitan Tokyo would be transformed taking this history.