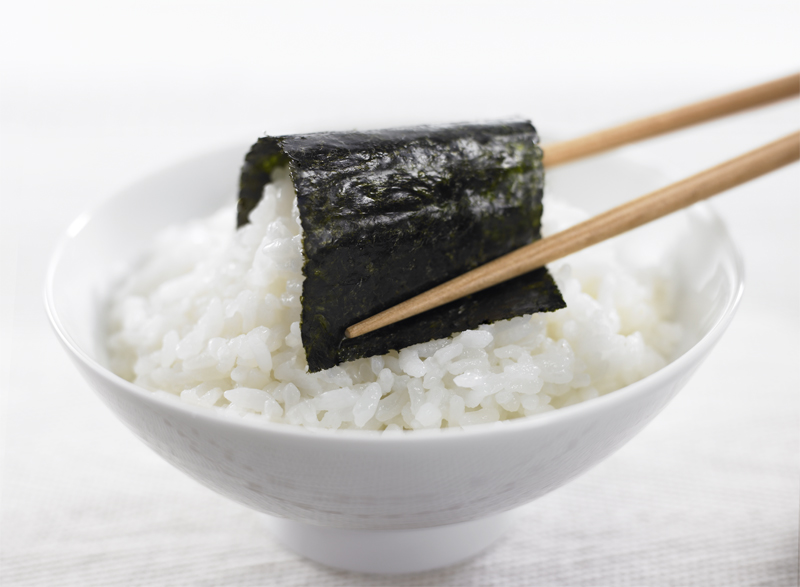 Nori seaweed has a long history, and has been used as food since the Jomon period in the Jodai era. At the time, nori generally referred to soft seaweeds, in contrast to the dried, square nori we eat today. During the Anei era (1772-1780), the Asakusa area was known for its production of recycled paper, and the paper making technique of straining it over a bamboo mat in squares was applied to nori. Asakusa Nori flourished as a specialty product of Edo. Later, in 1869, in the second year of the Meiji period,Yamamoto Noritencreated flavored nori, which has recently been certified for use in space.

The initiative to gain certification began in 2014 by Yamamoto Noriten after hearing astronauts wanted to eat rice cakes wrapped with nori while in space. Flavored nori (certification number: JF008) arrived at the International Space Station with Astronaut Noguchi after getting certified in January 2019. It was certified as Japanese Space Food by the Japan Aerospace Exploration Agency (JAXA).

Nori, an ancient traditional Japanese ingredient and a part of Edo’s culinary culture, has made it into space. Tokujiro Yamamoto, the second heir of Yamamoto Noriten, who painstakingly invented flavored nori, was no doubt amazed, just as the people of Edo once did.

*Japanese Space Food is a space food for Japanese astronauts who staying on the International Space Station (ISS) for extended periods of time, with the aim of having them enjoy the taste and texture of Japanese food, which will help them maintain and improve efficiency in their work. In order to receive certification as Japanese Space Food, it was necessary to conduct various inspections and tests required to meet the certification standards, and apply for certification with all of the necessary data at the Space Japanese Food Secretariat. 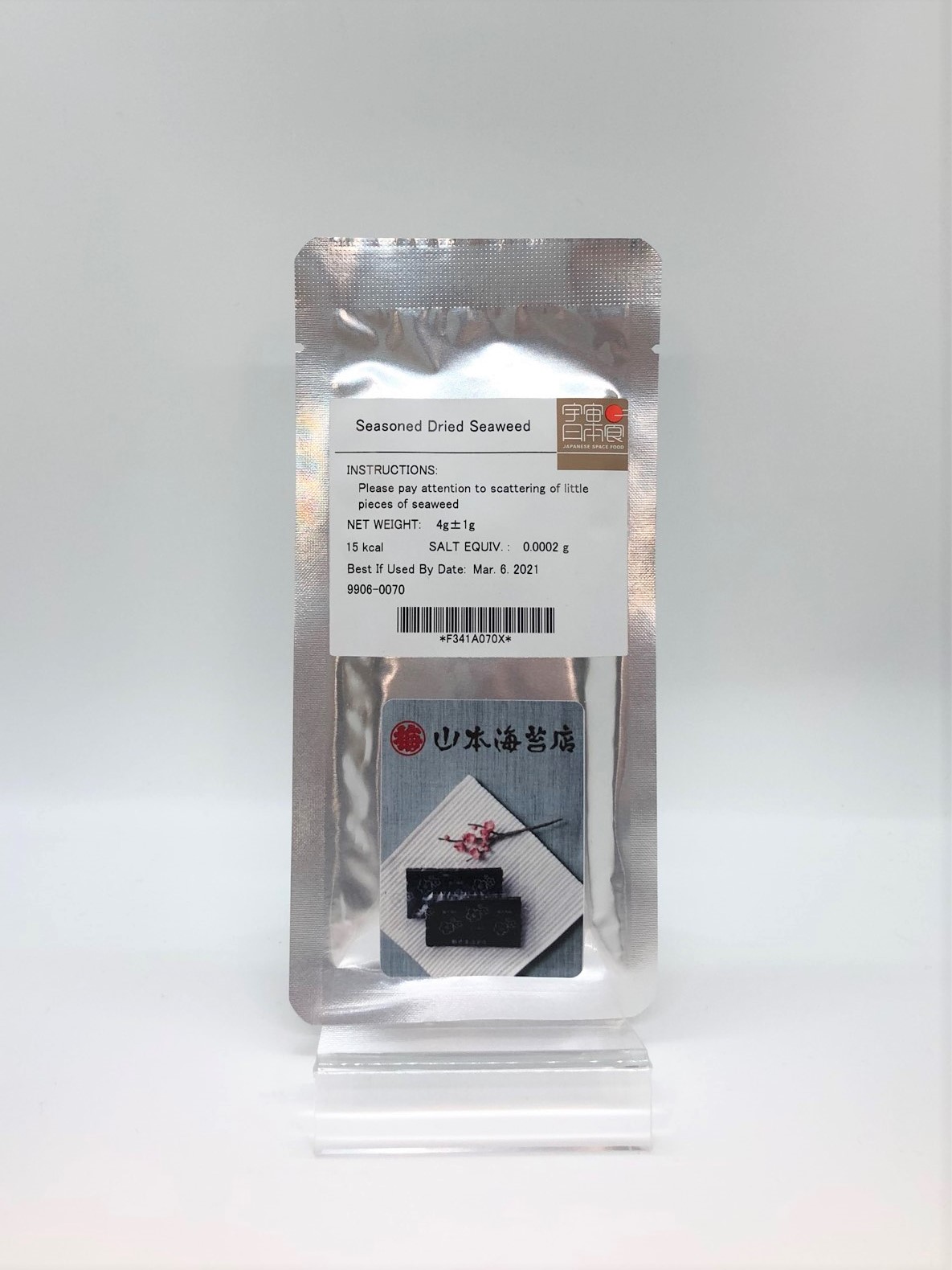 Shops and department stores are currently closed or operating under shortened busi...

With a history of over 400 years since its founding in the Kanda area of Edo (Toky... 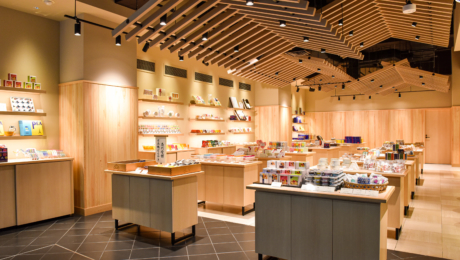 The Tokyo Nihonbashi Main Store of Eitaro Sohonpo, which has continued since the t... 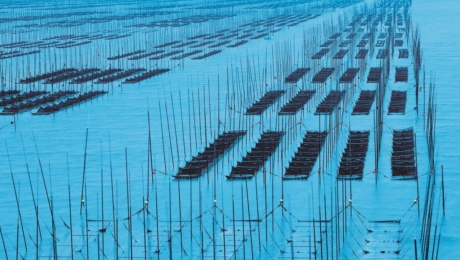 Nori is enjoyed throughout the year regardless of the season, but did you know tha...