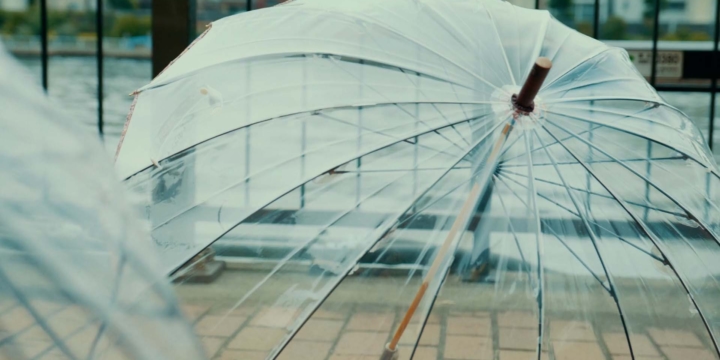 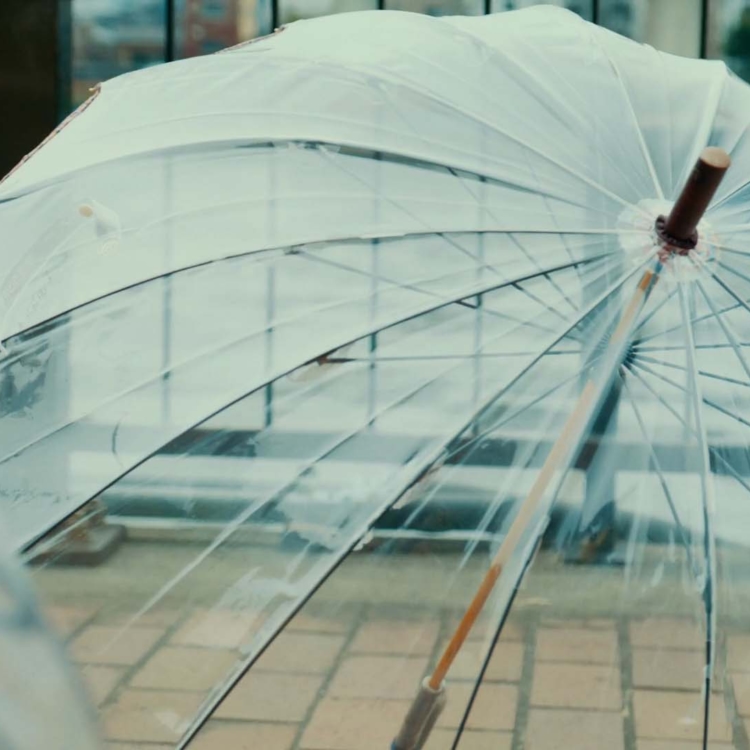 The plastic umbrella that can be found everywhere in town and brings us great relief during sudden thunderstorms was actually invented in Japan. Pioneering the development of this product in the world was White ROSE, which has a store in Asakusa.

Founded in the Edo period, the company’s history has been one of overcoming challenges. White ROSE was established in 1721, and by the time its fifth-generation owner was in charge, it had become a rainwear store that was designated as the official purveyor of raingear for the processions of daimyos. After its seventh-generation owner took over, the company expanded its business as a wholesaler of Japanese umbrellas. Cotton umbrellas became mainstream after World War II, but because their colors faded quickly when wet, the ninth-generation owner of White ROSE invented a plastic cover for these umbrellas, which became a hit. However, the need for such covers declined when nylon umbrellas, which were highly waterproof and colorfast, emerged on the market. This inspired the ninth-generation owner to directly cover the frame of the umbrella with plastic, a fully waterproof material. This revolutionary plastic umbrella that took five years to develop was aggressively opposed by the umbrella industry then, leading to sluggish sales at first. The turning point came during the 1964 Tokyo Olympics, when the umbrella caught the attention of a buyer who had visited Japan from the U.S. to watch the Games, igniting the popularity of plastic umbrellas around the world.

Plastic umbrellas thus became a popular choice. Although umbrellas began to be regarded as disposable with the release of inexpensive, mass-produced umbrellas, the umbrellas crafted by White ROSE remain uniquely superior. For instance, the company’s “Kateel 17” was inspired by the desire to craft an umbrella for use by fashionable men and features white birch for its central shaft and natural camellia wood for its handle. The frame is made of lightweight and strong fiberglass, while its cover is coated with a special water-repellent film that prevents it from sticking together when wet. The top section of each rib is designed with an opening that functions as a “check valve” to allow wind trapped under the inner canopy to escape, making the umbrella safe to use even in strong winds.

Tsukasa Sudo, the tenth-generation owner of White ROSE, hopes that users can use the company’s durable, beautiful, and transparent plastic umbrellas that offer superior visibility for a long time without disposing of them.
“The individual parts of all our products can be repaired. In our current age when sustainability has become so important, we hope to promote the culture of fixing the umbrellas that we cherish so much and using them with care.” 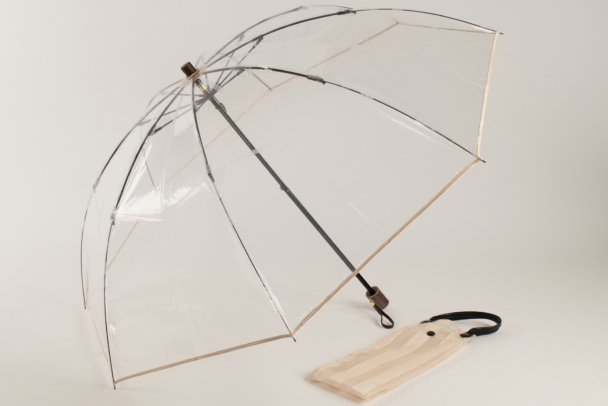 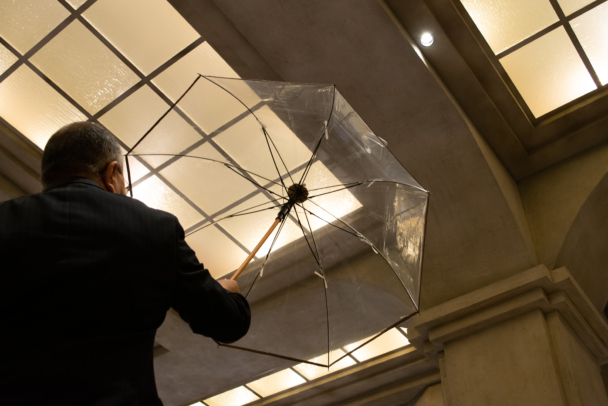