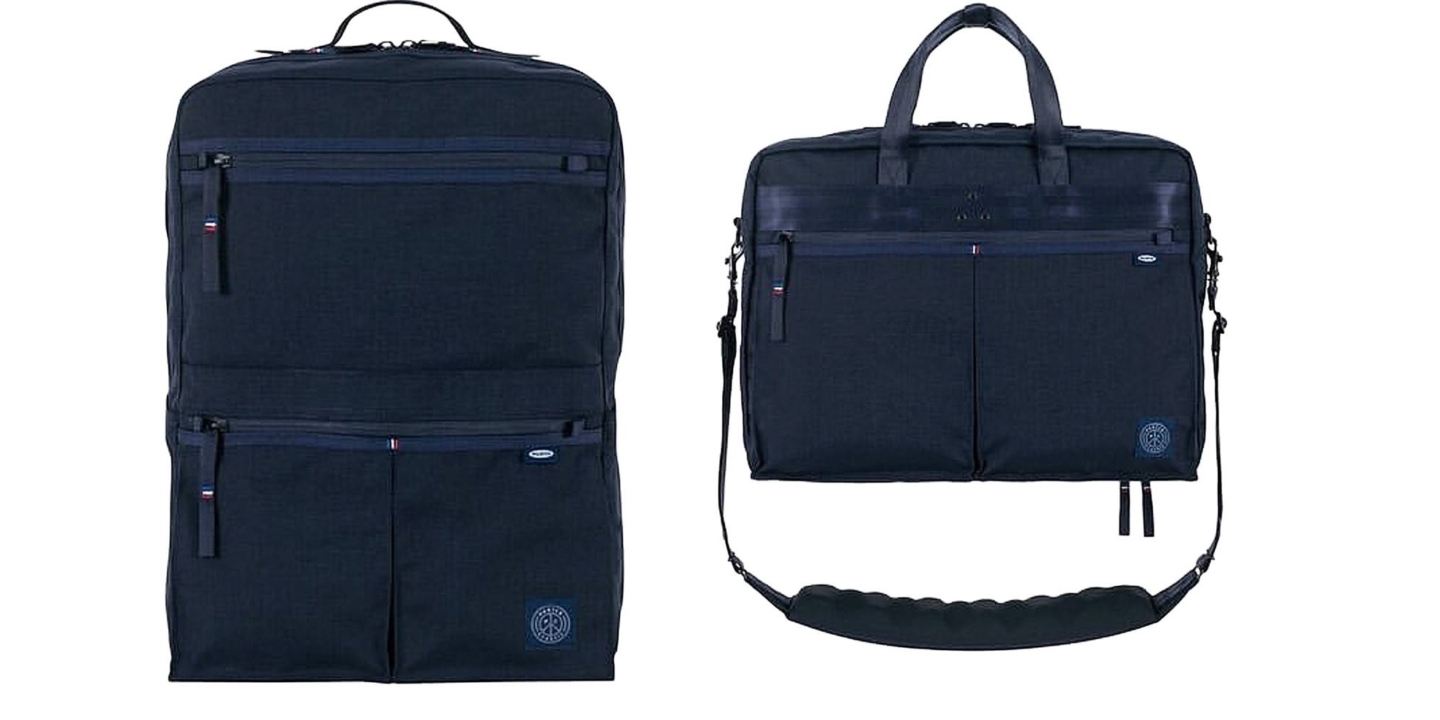 Since its establishment in 2007, Porter Classic has continued to manufacture products based on its concept of a “world standard” that unites Japanese craftsmanship and creativity. One of the brand’s most innovative products is its NEWTON bag.

The NEWTON bag was born in 2018. The bag’s shoulder strap was adapted from the “muatsu,” a popular bedding product from manufacturer Showa Nishikawa. The bag went on to become a huge hit. The strap’s uneven urethane foam dispels pressure on the torso, leaving the carrier feeling surprisingly light, free, and mobile.

In 2020, Porter Classic released two business-minded variations of the NEWTON: an “L” size business rucksack, which is larger than the original size, and the BRIEFCASE, which matches well with a suit and tie. With the increase in remote work, many people are struggling to carry heavier loads that include laptops, documents, and other items between work and home. The response to these new pressure-alleviating products from Porter Classic is especially positive among female customers.

This innovation was made possible by Porter Classic’s spirit of craftsmanship, a spirit that has remained firm since the brand’s founding. The brand strives to “add original interpretations to the authentic charm of items that transcend time”, and “make the impossible into the possible with an uncompromising spirit of challenge.” Skilled craftsmanship and conviction are also what allowed Porter Classic to incorporate the “muatsu” into the NEWTON strap. The bag’s designers struggled with difficulties in sewing and with many other challenges. However, after three years of dedication, the final product was born.

Porter Classic’s spirit of craftsmanship has also produced a new and remarkable line that has been on sale since the end of October. These products were created to commemorate the 80th anniversary of Disney’s timeless classicFantasia. Aside from a special edition NEWTON bag, the lineup also features T-shirts, key charms, and otherFantasia-themed items. The items use techniques of Japanese craftsmanship such as quilting and embroidery, which Porter Classic has cherished through the years. Porter Classic used the movie’s poster illustration as their main motif, demonstrating the brand’s timeless respect for the real thing. The film’s method of syncing cinematic images to classical music was revolutionary for its time. This willingness to take on challenges resonates with Porter Classic’s approach to craftsmanship. These items, infused with the history and creativity of both Japan and the United States, exude a luster that can only be found in what is truly genuine. 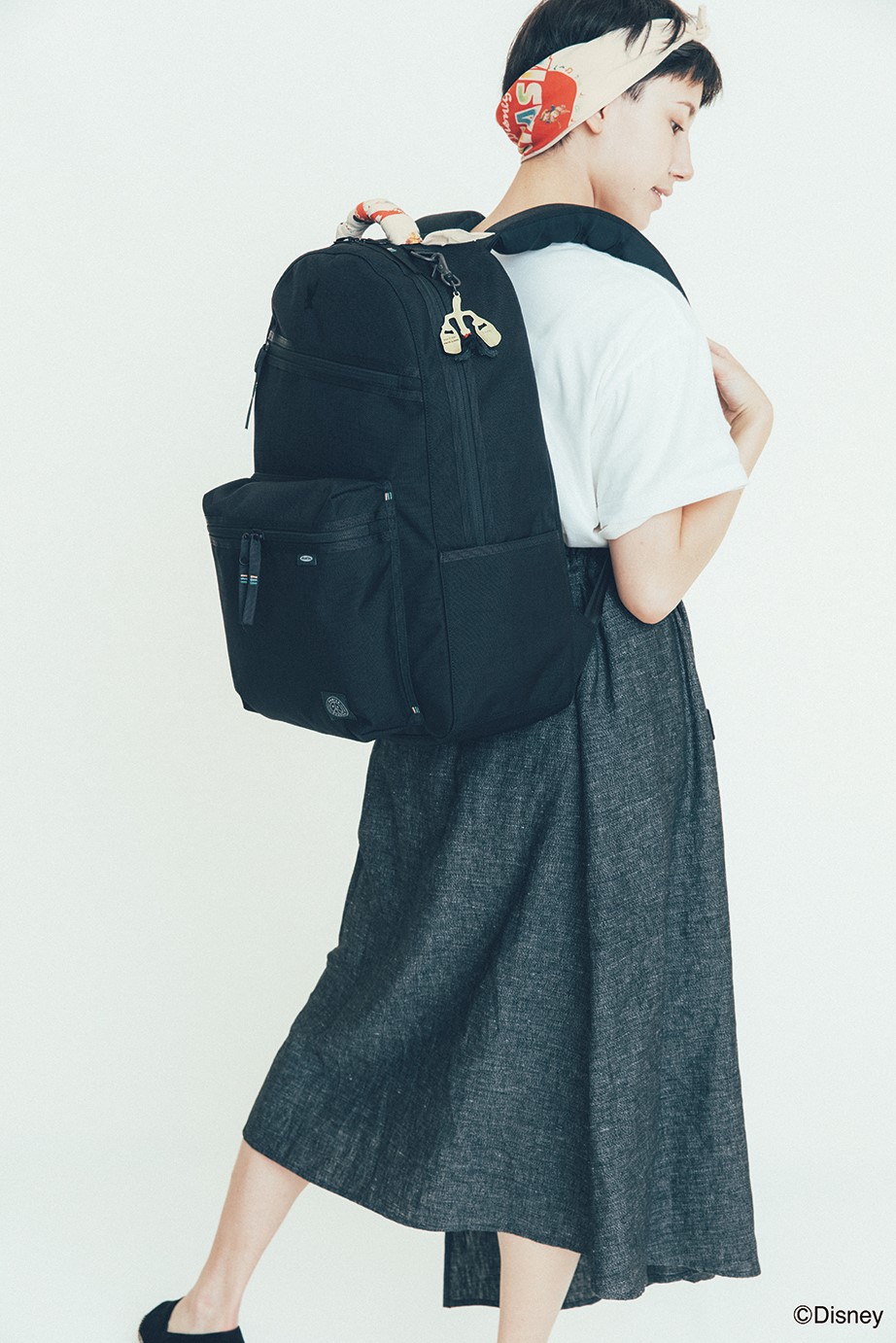 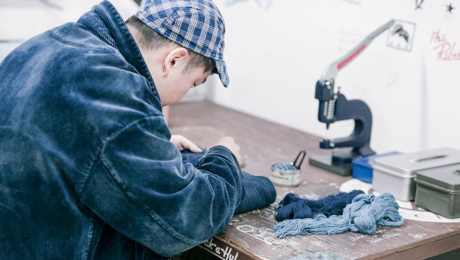 Among the streams of traditional culture and artisanship of Japan thriving in the ...

“Beni” is a traditional rouge in Japan, made by extracting red pigment that is con...

This year, Ryukobo marks its 130th year since beginning as a family business. We s...

You need to love something before you impart it to the world We spoke with Yuichi ...