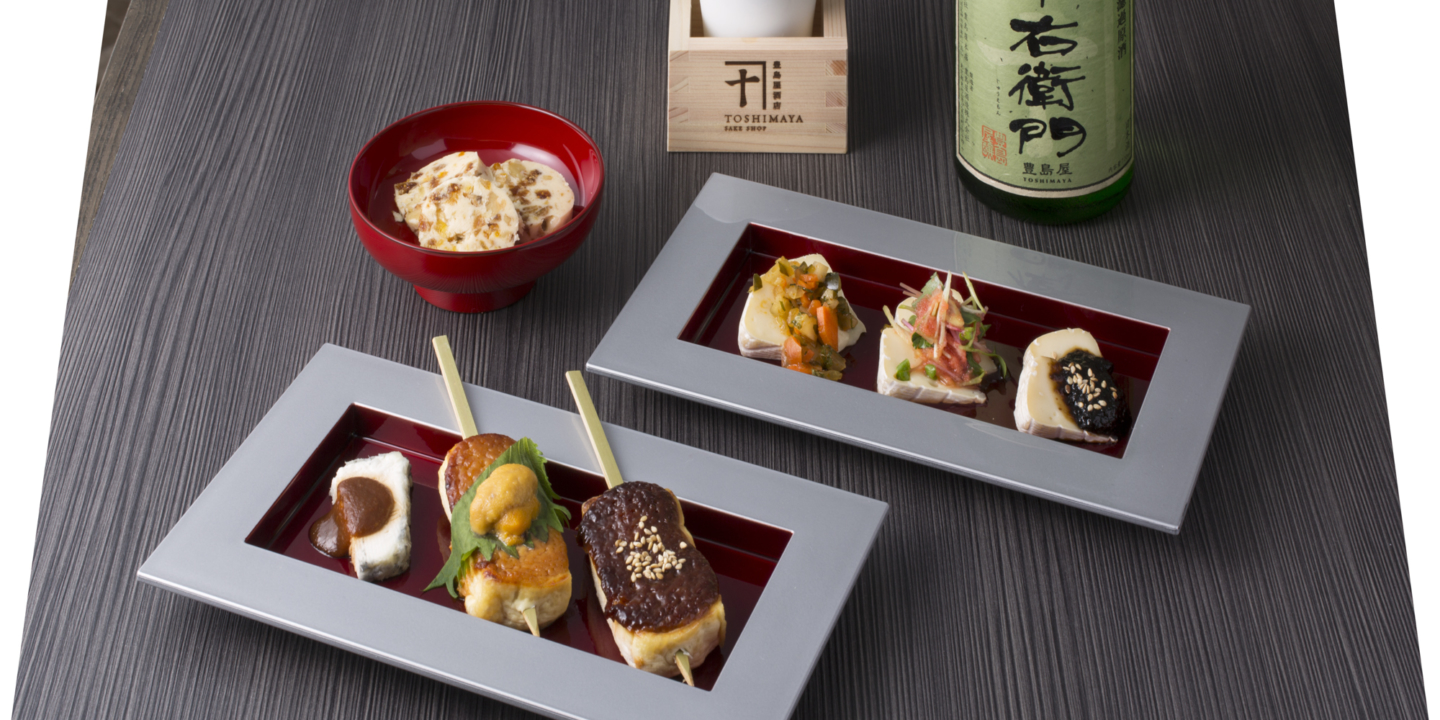 Toshimaya Honten (Toshimaya Corporation), known as the oldest sake establishment in Tokyo, was founded in Keicho 1 (1596) as a sake shop and tavern at the Kamakura Waterfront in Kanda, the center of Edo. This establishment is said to be the origin of the modern izakaya (Japanese style bar). The founder Toshimaya Juemon had sold Shirozake (white sake) which quickly became popular in Edo and eventually became a local favorite to the extent that people were singing, “For Mountain, it’s Mt. Fuji; for Shirozake, it’s Toshimaya.” Toshimaya was so well-loved as a famous spot of Edo that it was featured in an ancient manuscript of the Edo period, the “Edo-Meisho-Zue” (Guide of Famous Spots of Edo), where the shop was portrayed with massive crowds gathered around it. Unfortunately, a series of tragedies struck Toshimaya subsequently, including sustaining damage in the Great Kanto Earthquake of the Taisho period and being burned down during the Great Tokyo Air Raid of the Showa period. Following these events, the establishment suspended its in-house drinking services for a long period of time and focused exclusively on the sale of sake. The brewery of Toshimaya Honten (Toshimaya Shuzou) located in Higashi-Murayama is responsible for brewing the sake “Kinkon(Golden wedding anniversary in English)” ，which is offered as a “sacred sake” at the Meiji Jingu and Kanda Myojin shrines. Even today, Kinkon is still widely loved by many as the iconic local sake of Edo/Tokyo.

In July, Toshimaya Honten opened “Toshimaya Sake Shop,” a standing izakaya based on the concept of “Edo-Tokyo modern,” on the 1st floor of KANDA SQUARE, a new office building in Kanda-Nishikicho located close to the site where Toshimaya was founded. 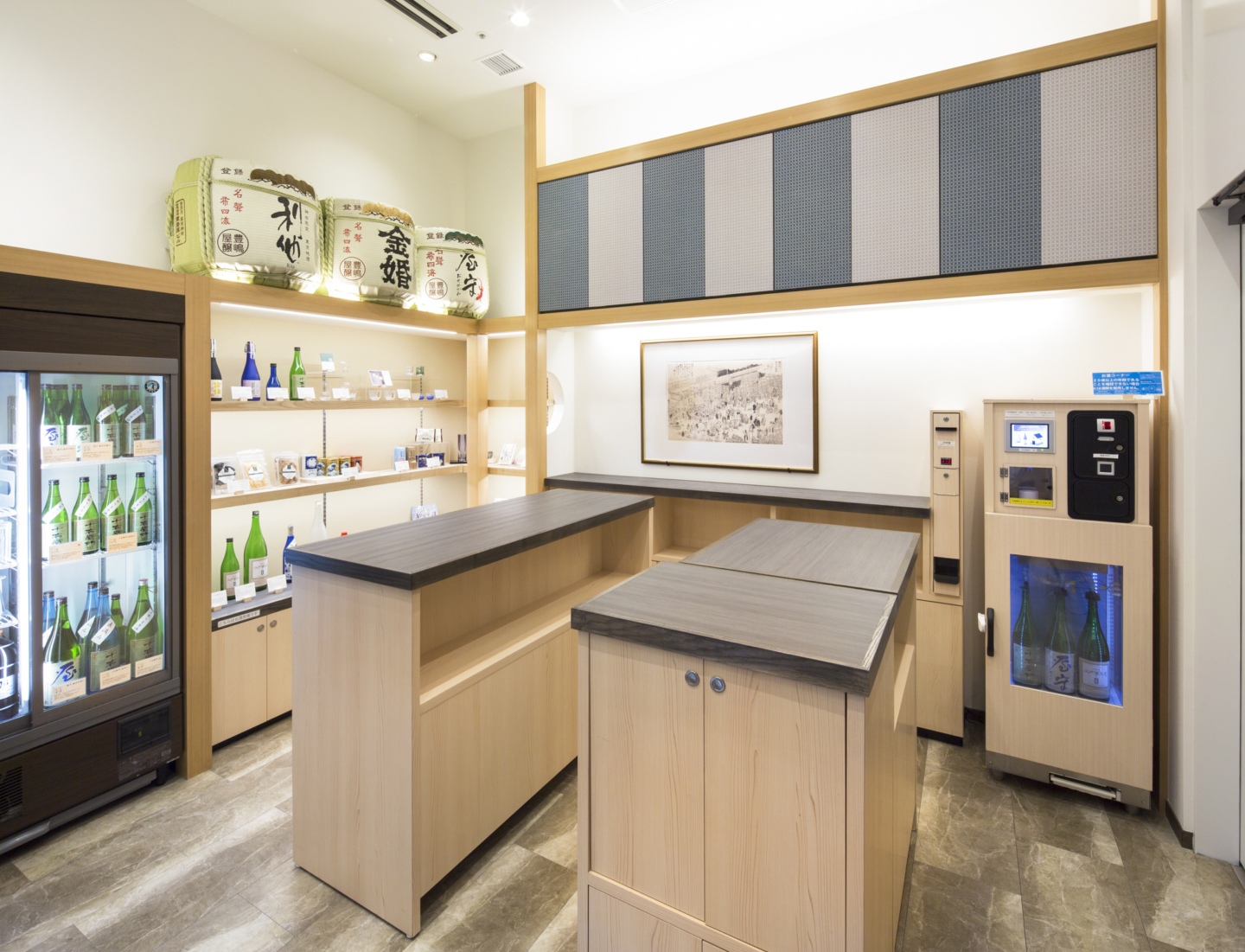 “Although this shop is not as big as its predecessor from the Edo period, we are hoping to start with a small concept shop that can serve as a platform from which we share not only the local sake of Tokyo but also the various cultural practices that have been inherited from the Edo period with enthusiasts in Japan and beyond,” says Toshiyuki Yoshimura, President of Toshimaya Honten, who has put in every effort over the last 10 years into reviving the in-house dining services offered by Toshimaya at the time of its founding and adapting them for the needs of the modern era.

In this vibrant shop with a casual atmosphere, you can enjoy Japanese sake and items from the à la carte menu such as the miso-coated tofu “Dengaku,” as well as a wide selection of items besides sake from its weekday lunch and tea time menus, including lunch boxes prepared using quality ingredients with a focus on nutritional balance as well as non-alcoholic drinks such as Amazake (sweet Japanese rice drink) smoothies and confectionery. Toshimaya Sake Shop also carries the products of partner companies affiliated with the Edo Tokyo Kirari Project. This is a special place where the most fashionable styles from the Edo period blend seamlessly into the modern Kanda office district of the present, giving you the perfect opportunity to casually enjoy these styles even when you are on a tight schedule. 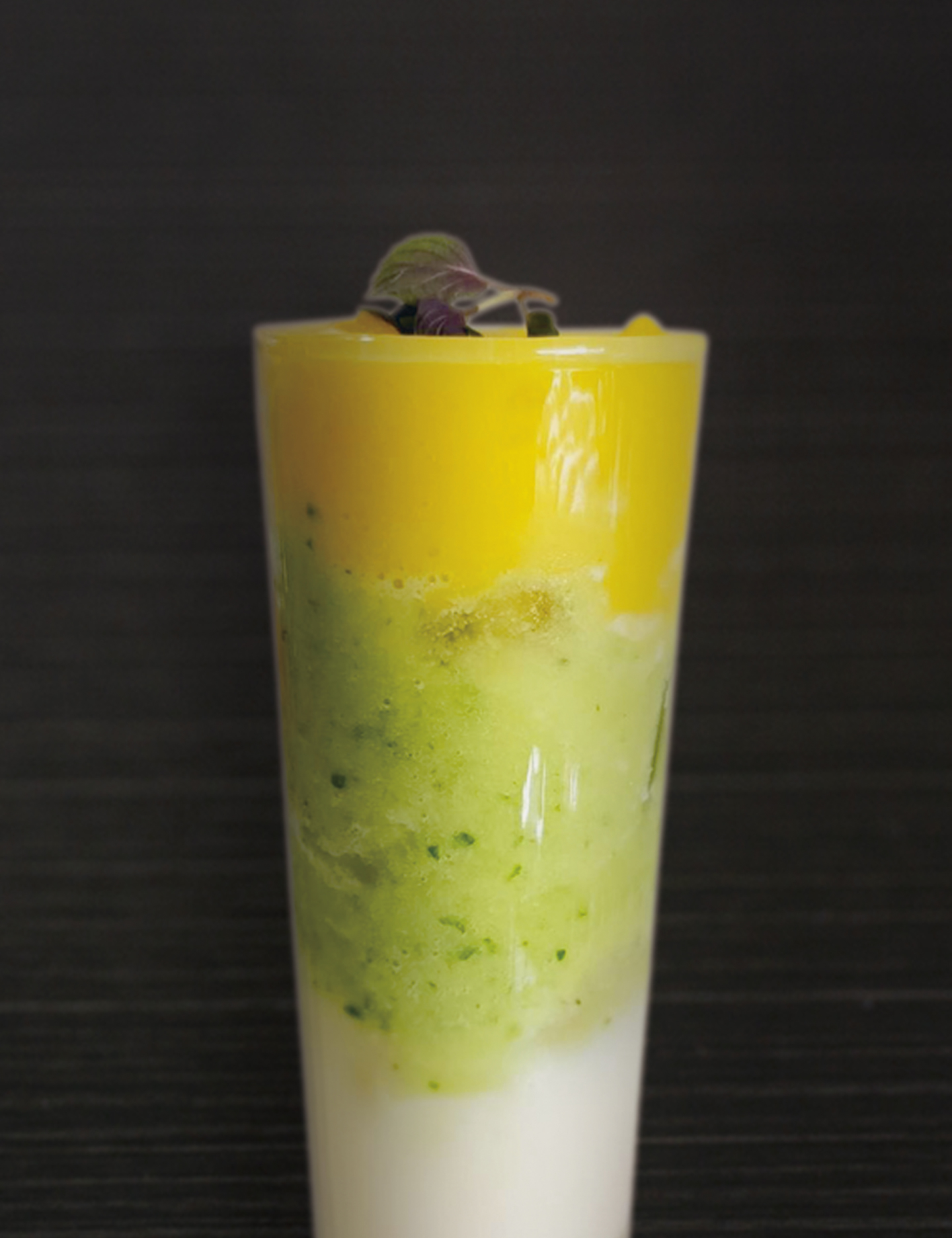 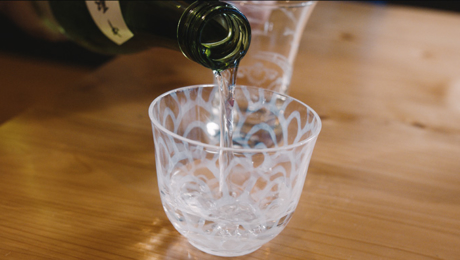 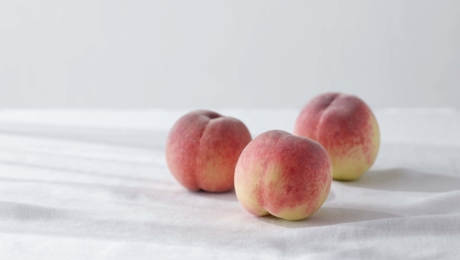 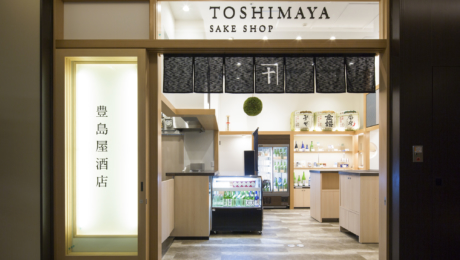 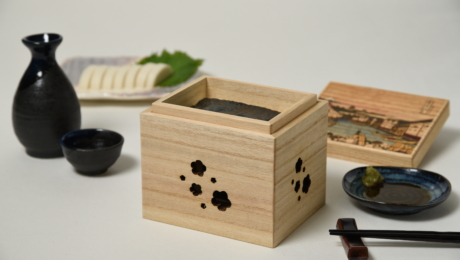 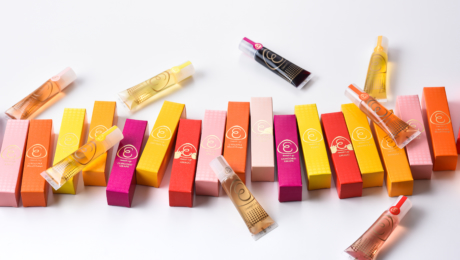 What went into the opening of the official website for your second brand, Ameya Eitaro?

There is a story in each piece. That is the “Ameyaeitaro” candy, which is the seco...