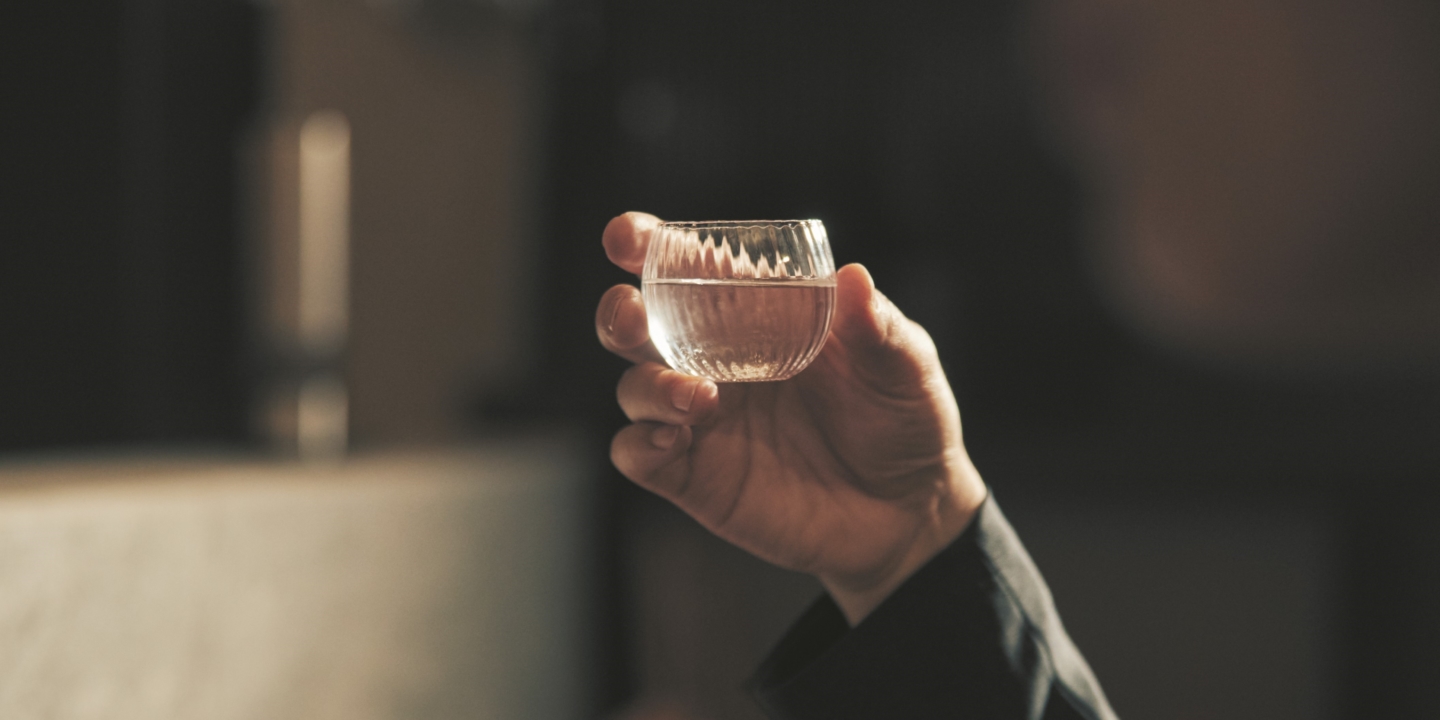 A Tradition of Value, and the Challenge of New Markets

Founded in Asakusa as a glass-tableware wholesaler, Kimoto Glass Tokyo has stood at the forefront of the market for over 80 years. Making use of its unique perspective as a wholesaler, it continually creates new products that fit today’s lifestyles and attract notice. Kimoto Glass is now turning its efforts toward overseas development. We asked Seiichi Kimoto, the third-generation president and CEO, about how the company is doing in this respect. 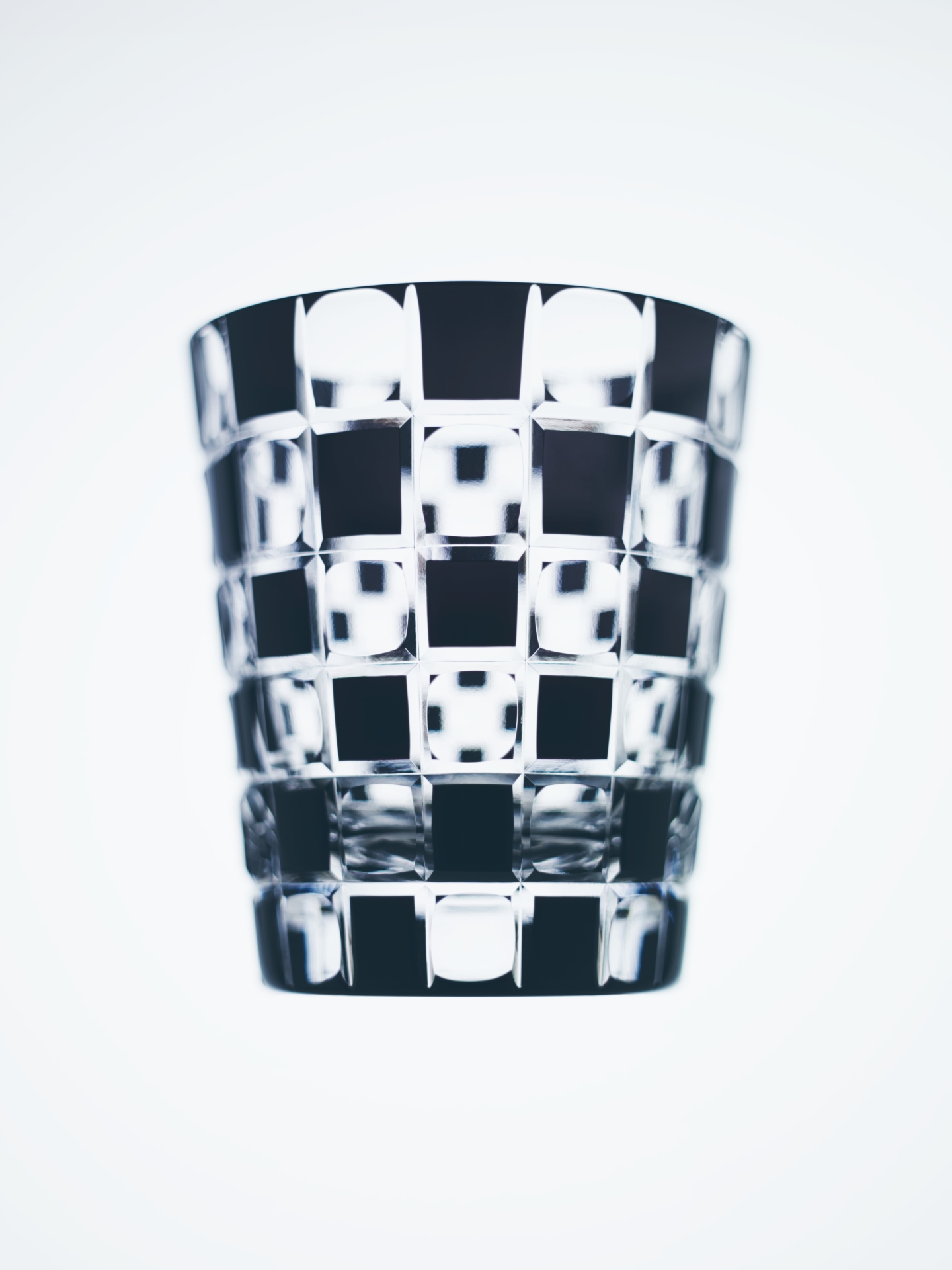 Last year, Mr. Kimoto visited over 10 countries in North America, Europe, and Asia. It is not only his own company’s glass products that Mr. Kimoto sells in each country. “Today, if I took only glass, nobody would buy it. That’s why we offer sake that goes well with food, and glasses that go with the sake. The point is to also talk about Japan’s view of history and the culture of crafting.”
Mr. Kimoto’s business talks are with high-end businesses such as three-star restaurants and five-star hotels. “Japanese sake, food, and tableware all have high value. Naturally, that value doesn’t exist unless people know about it. Customers who visit high-end establishments eat excellent food from all over the world, know good drink, and touch good tableware. That’s why we have to communicate the value of good things.”

Mr. Kimoto adds that most of the restaurants and hotels in the countries he visited last year have adopted Kimoto Glass. Behind Mr. Kimoto’s commitment to the higher classes is an awareness of the low wages of craftsmen and the lack of successors. “If you convey the value properly and sell at prices commensurate with that value, the work of the craftsmen will be appropriately rewarded. I hope to connect this idea toward eliminating the lack of successors.”

Asked about his future prospects, Mr. Kimoto says, “I want to go to South America this summer. I’ll then have conquered six continents.” As a wholesaler, Kimoto Glass will continue to pioneer new markets while paying respect to the traditional technologies of Japan. 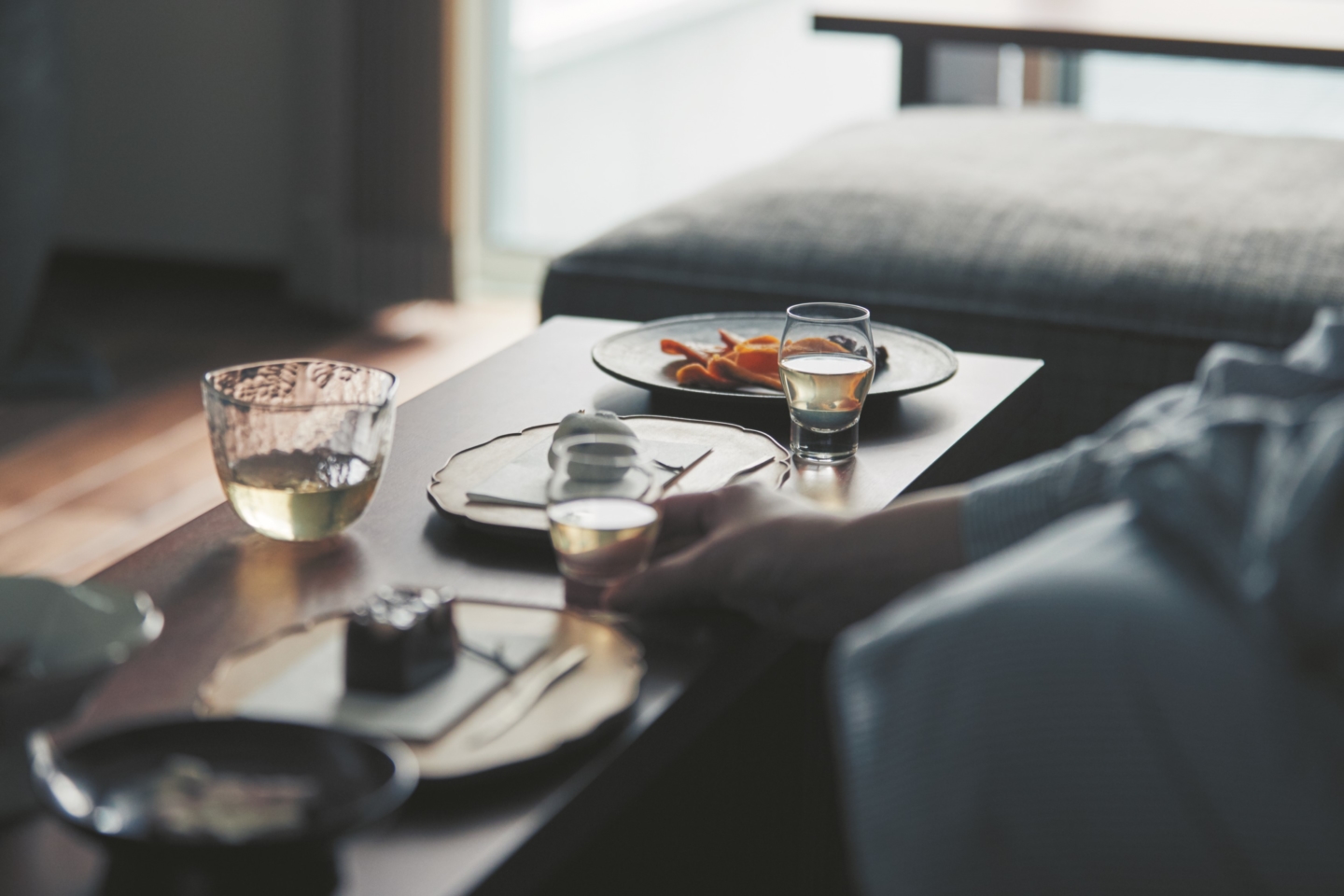 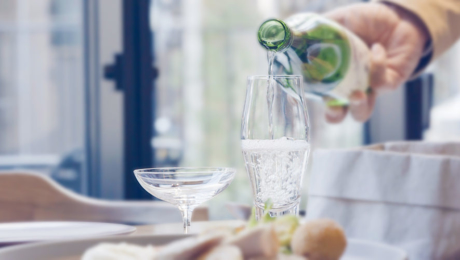