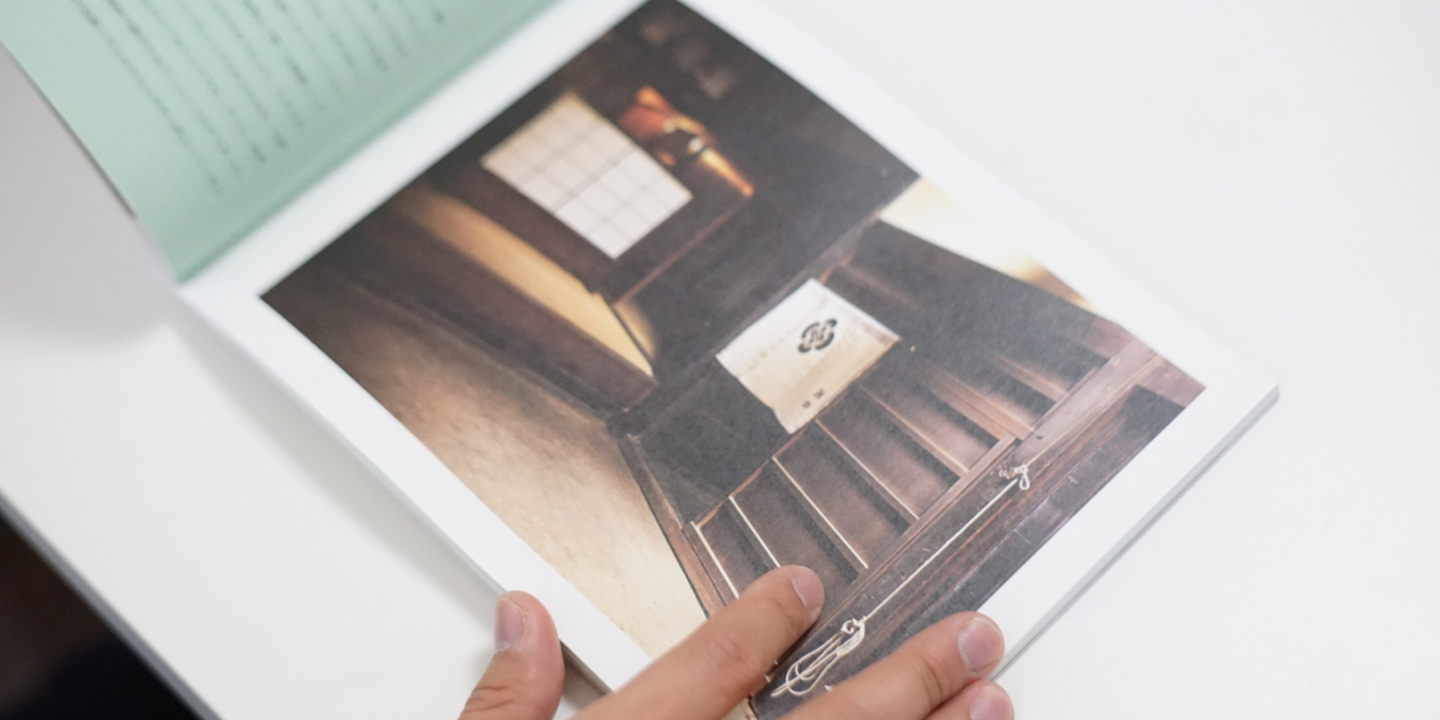 Nakamura was established in 1923 as a “shikkaiya,” a business that served as an intermediary in charge of various stages of kimono making. After a period of hiatus, in 2014, it began operation again as aNoren(shop curtain)-related business and continues to promote the value ofNorento the world. As part of such promotional activities, a booklet titled “NOREN ENTRANCE TO JAPANOLOGY” was made in January 2020, in which these unique Japanese curtains are discussed by eight specialists from fields such as tradition, culture, architecture, art, and technology.

In the booklet, Mitsuharu Kurokawa, the president of the long-established Japanese sweets shop “Toraya,” discusses the following experience.
“When I opened a store in Paris 40 years ago, the city initially said we must not put up aNorenas it would spoil the French cityscape. However, the local committee member in charge of protecting the cityscape carefully explained that these curtains are not mere advertisements but have a cultural value that shows that a store is open. Because of this explanation, we were given permission to put up theNoren.”
Through this episode, Shin Nakamura, who planned/supervised the booklet, felt again the importance of dealing sincerely with people from overseas and conveying the value and meaning ofNoren.

In addition, other experts discuss the appeal from their distinct perspectives, such as the architect Kengo Kuma, who refers to this Japanese cultural property as a “boundary” that partitions the storefront and inside of the store, and Robert Campbell, who sheds light on the relationship betweenNorenand Edo culture.

Mr. Nakamura says, “By communicating the culture and appeal of Noren from various perspectives, we aim to create a chance for people to look at Japanese culture and its properties.”

The content of the booklet is available on the Nakamurawebsite, from where it is hoped that the appeal ofNorenwill spread even further. 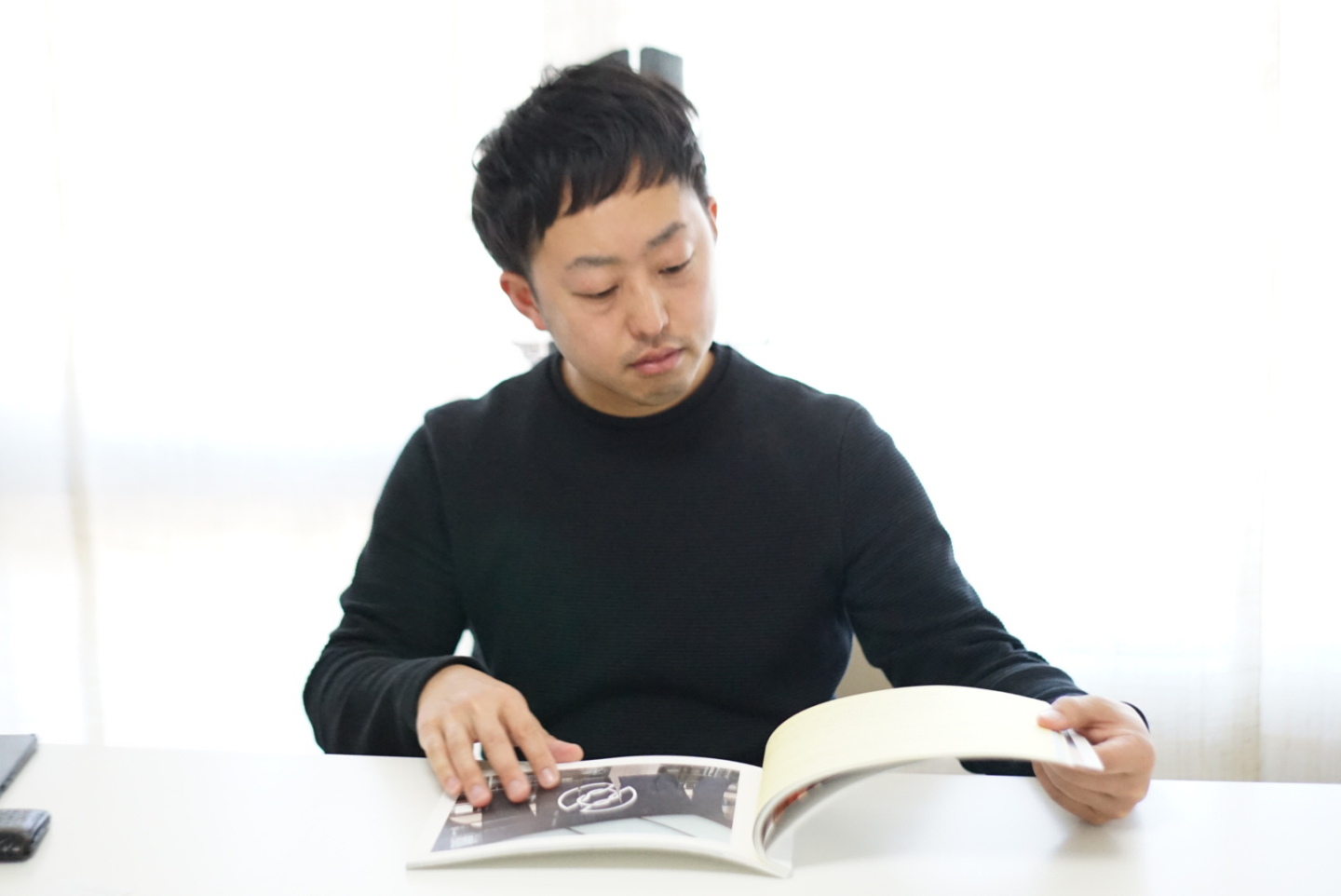 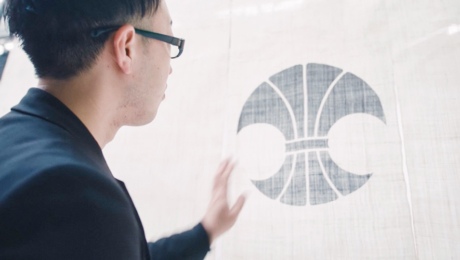