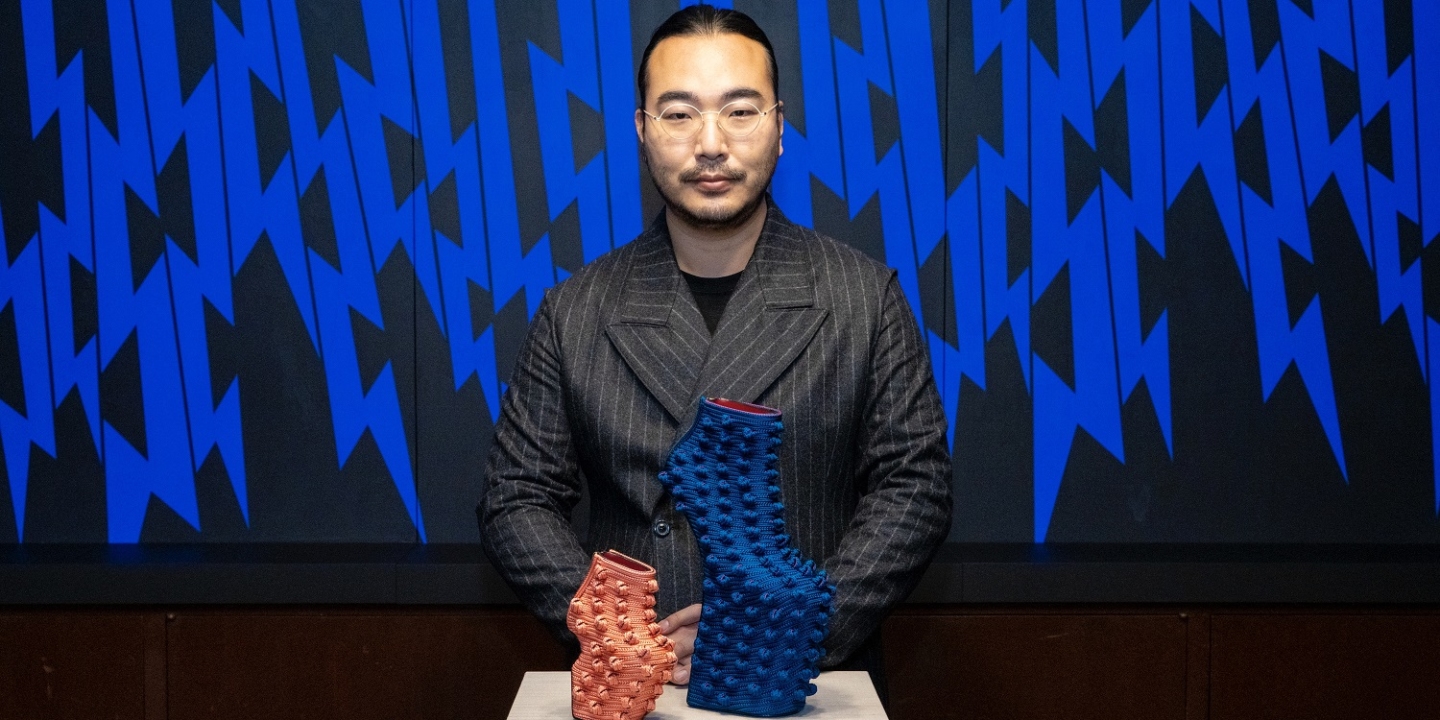 The heelless shoes catch our eyes with the figure of avant-garde The powerful resolution and an indication to go to the new level is found.

The atelier of Ryu・Tokyo KUMIHIMO whose traditional braids have evolved to those of avant-garde by the contemporary artist Noritaka Tatehana. The provocative exclusive work is moving. We discover a strong feeling for braids. 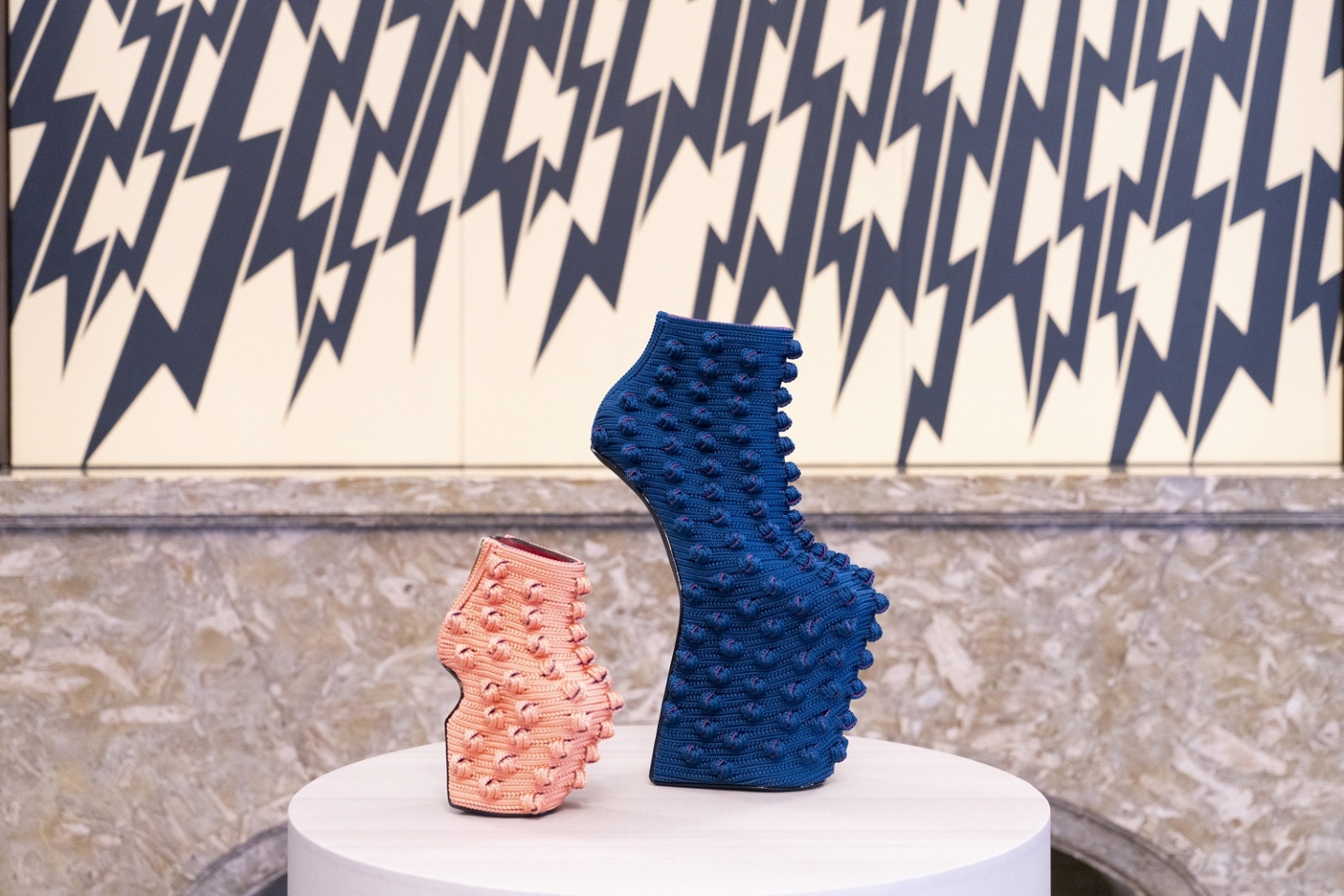 The representative work of M.Tatehana. These braids are as remarkable as the heelless shoes.

Innovating traditional things. It is a proof of new values. 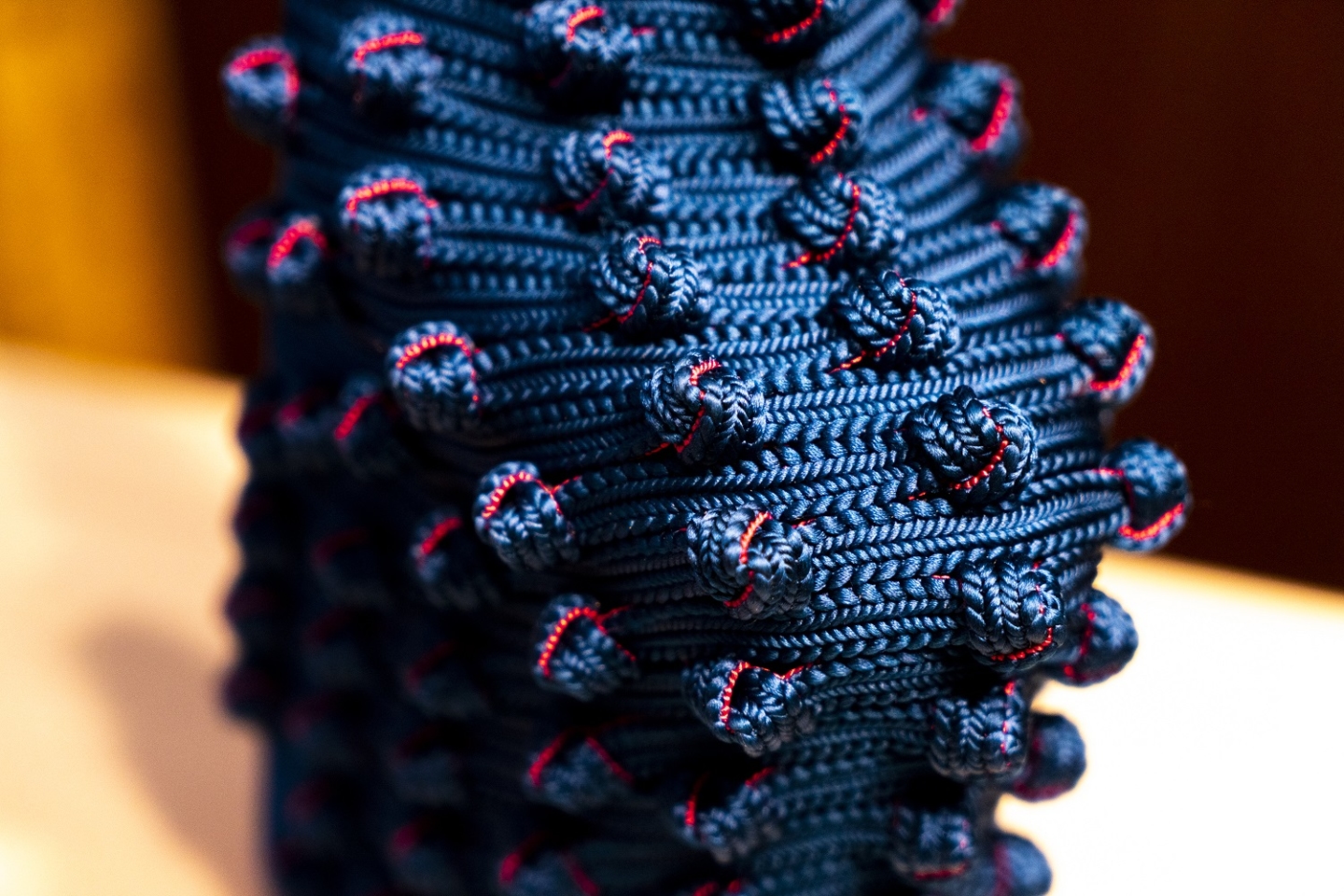 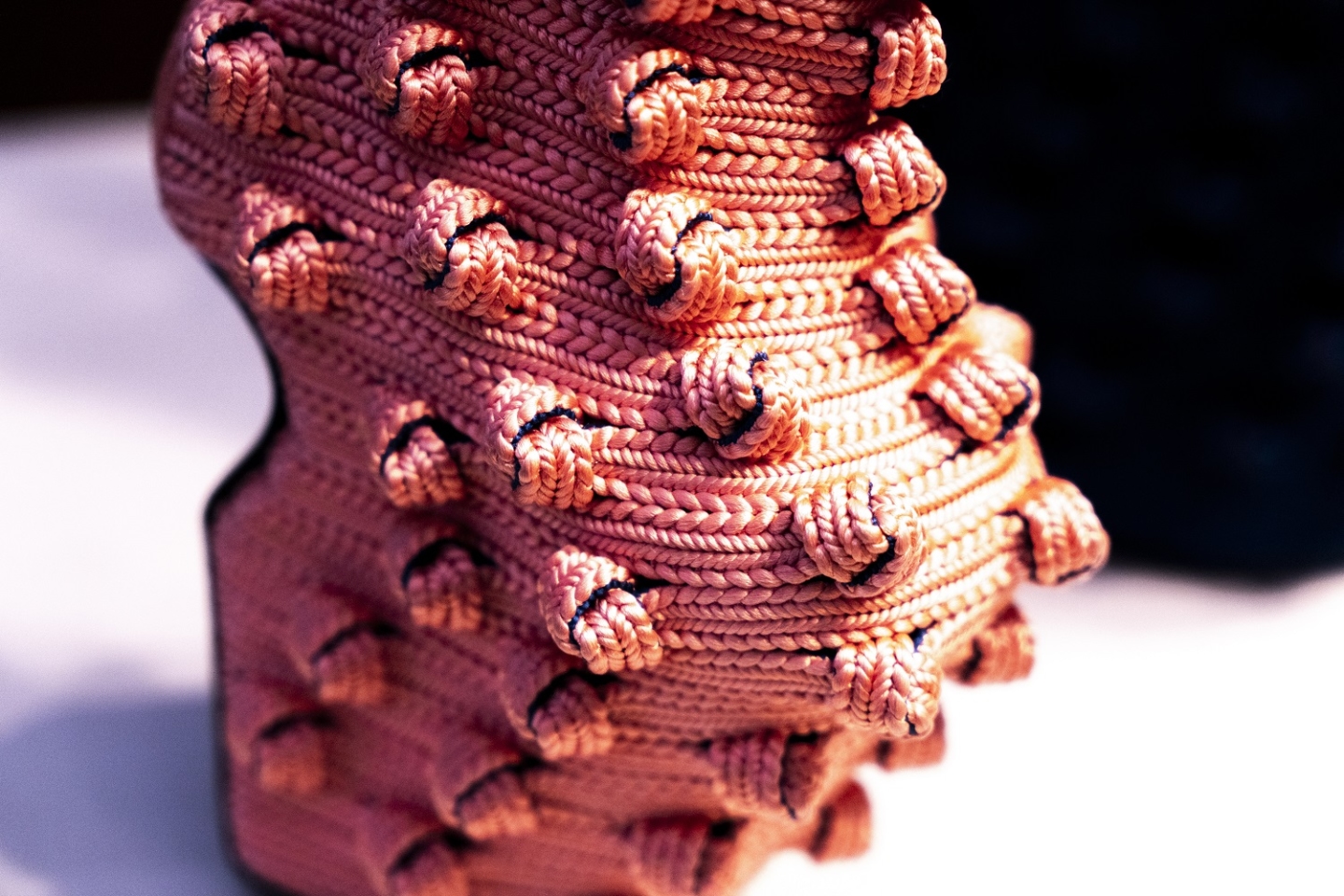 The knots are regularly placed every 6 centimeters to change its course according to the layout after careful consideration. The braid that changes according to the number of cords is the art of a skilled craftsman.

Always trying something new, the reason why this attitude has been inherited.

“I was very surprised to know that they are always trying different new things such as their challenge in the fashion world. I think I was able to create what I wanted in this collaboration thanks to their flexible ideas independent of tradition. The collaboration between me and the young generation like Mr. Ryuta Fukuda from the atelier of Ryu was introduced to the traditional industry, it’s a good experience for me.” Mr. Tatehana talks. I think the balance between “what needs to be kept” and “flexibility against a change” is very important. It’s far from easy, but it seems that Mr. Ryuta Fukuda of the atelier de Ryu is bringing a new wind into this world with the perspective and the speed of the young generation. This attitude also found in these works could be a power that will shake the image of the traditional industry. 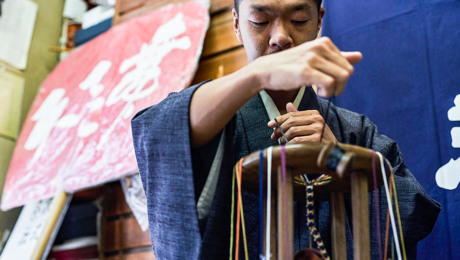 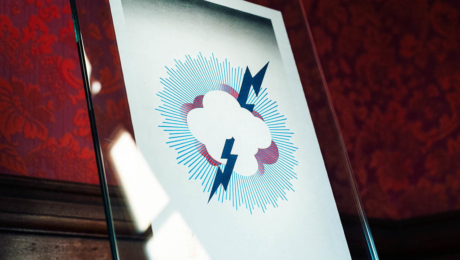