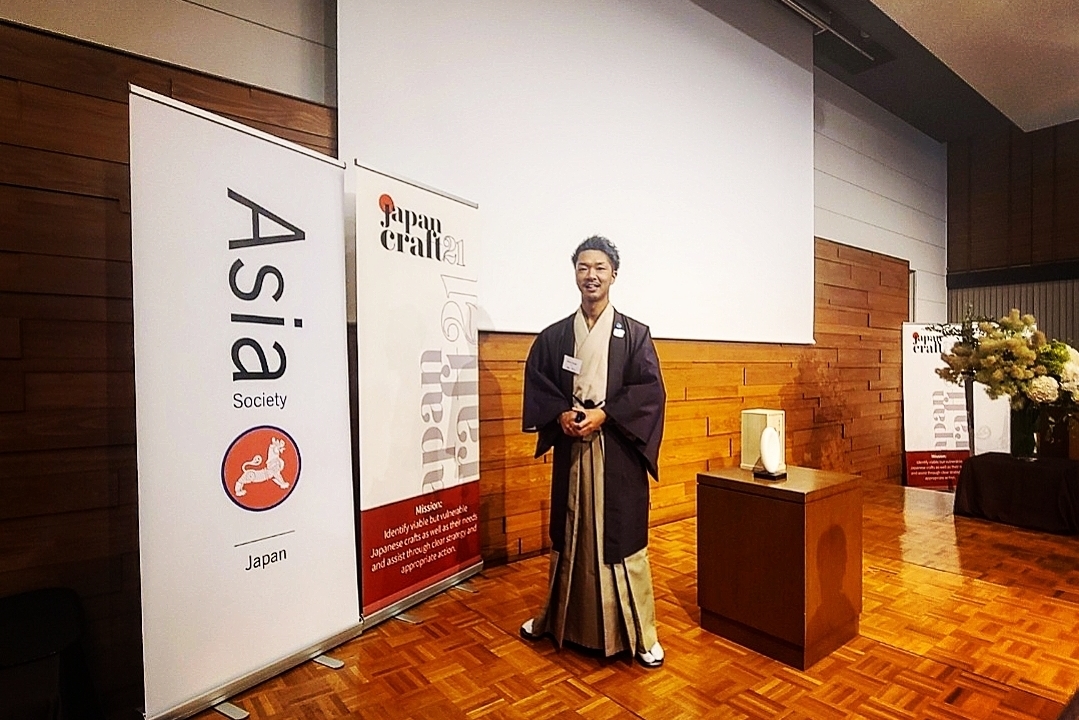 Ryuta Fukuda of Ryukobo was one of 10 winners of the Japan Traditional Crafts Revival Contest held by Japan Craft 21, an organization established to stop the decline of traditional Japanese crafts.

Recently, the traditional crafts have been losing traditional techniques due to the a lack of successors. Japan Craft 21 will held the first Japan Traditional Crafts Revival Contest in the spring of 2021 to prevent this decline. The contest invites artists, craftspeople, designers, and others involved in crafts to submit their visions and ideas on the theme of revitalizing crafts in the 21st century. A panel of judges select the winners, who are offered extra prizes in accordance with contest rules. Ryuta Fukuda ofRyukobowas as one of 10 winners of their Excellence Award, chosen from a total of 154 entries.

Ryukobo has shows the possibilities of plaited cords utilizing obijime (a string that holds kimono belts in place) and haori cords (which hold the garment closed). It seems that their various efforts, which include producing medal ribbons for the Rugby World Cup, anime goods, and store decorations using using cords, were held in high esteem. Ryuta Fukuda, the young successor, said, “I want to continue to flesh out the possibilities of plaited cord. I want to do what I can to build the future of traditional crafts one step at a time.” He has high hopes for the future. 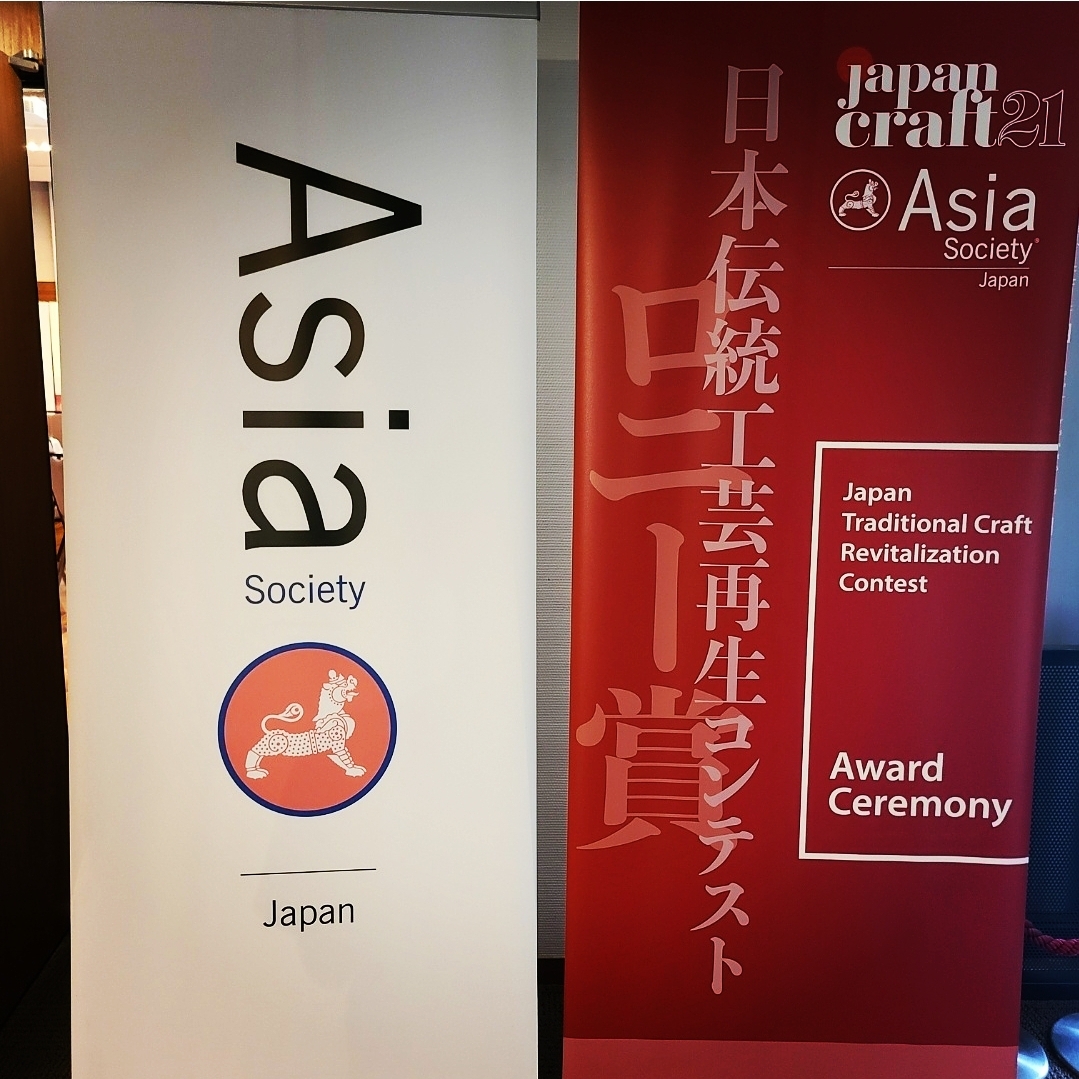 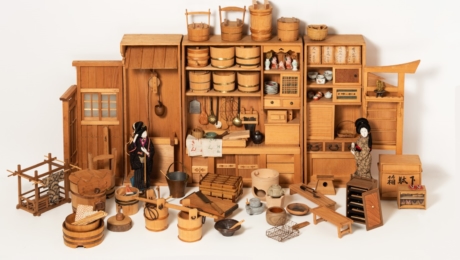 The Beni Museum, located on Kotto-Dori in Minami-Aoyama, Tokyo, is a museum dedica... 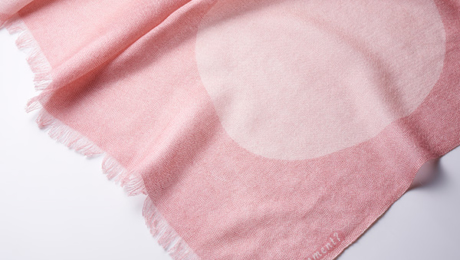 Here, we will be introducing the “MIZUTAMA” silk cashmere stole from H... 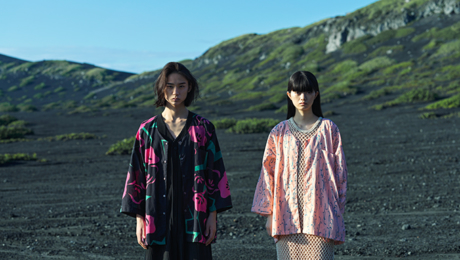 Marukyu Shoten is a dyeing company founded in Horidome-cho, Nihonbashi, in 1899, u...