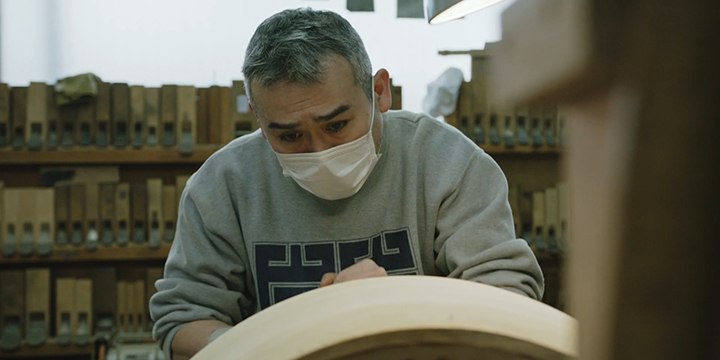 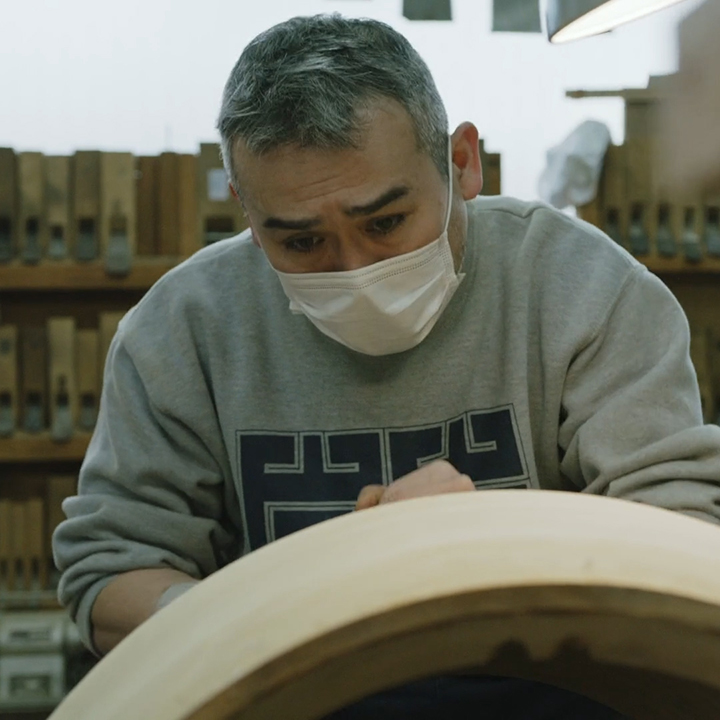 Taiko drums are beaten vigorously, portable shrines are paraded through the streets, and shouts and hayashi (musical accompaniment) echo loudly. Such a festival scene is a lively seasonal tradition. Miyamoto Unosuke Co., Ltd., established in 1861, has been supporting the festivals and traditional performing arts that Japanese people have inherited from generation to generation. The company manufactures, sells, repairs, and rents beautiful and sturdy portable shrines and drums that produce deep tones, as well as Noh gagaku (traditional Japanese court music) instruments and ritual equipment.

“Festivals, which have the power to bring people together, and traditional performing arts, which are proudly presented to the world, are the unique culture that characterizes Japan. In today’s age of globalization, they are playing an increasingly important role.”
For this reason, President Yoshihiko Miyamoto says he is proud of his job of protecting and nurturing this culture and passing it on to future generations. The products are made by a group of craftsmen who pursue the highest quality.

The process of making taiko drums begins with the search for the best materials. The wood used to make the long-bodied drums is domestic wood that is over 100 years old. The wood is carefully dried for three to five years to prevent distortion, and then carefully finished with a hand plane. The leather is treated with a unique natural process. While stretching it with a mallet, the sound is checked and fine-tuned, and then stretched over the body to produce a deep and elegant sound.

In order to widely pass on the culture of the festival to future generations, in recent years the company has been actively involved in new initiatives. One such project is “HIBIKUS,” a taiko drum school, and “kaDON,” an online taiko drum lesson program for international audiences, to spread the appeal of taiko drums. Another project born out of the company’s commitment to “Made in Tokyo” is “Mori wo Tsukuru Taiko (Creating Forests with Taiko Drums).” This project aims to raise awareness of both the environment and manufacturing by having Tokyo artisans create drums using cedar wood from Tokyo, and then publicizing the process. A live performance of Japanese traditional instruments using these drums was held in March 2021, and was well received. The scope of festivals and traditional performing arts culture is steadily expanding. 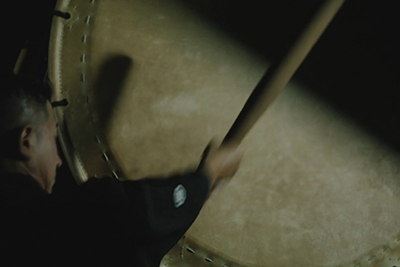 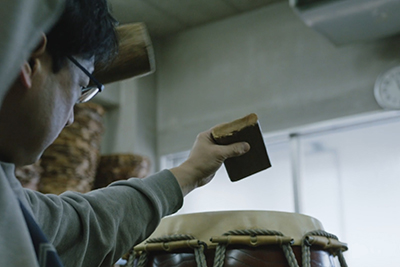 The CEO of Hanashyo, an Edo kiriko (hand-cut glass) works... 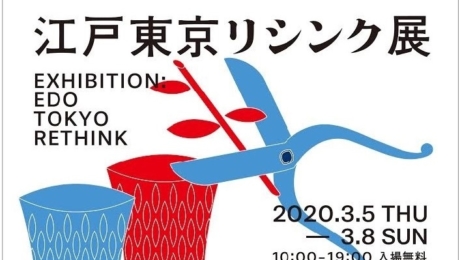 What do we think of “art” as a traditional craft? Thanks to the exhibitio...

We at Kimoto Glass, a glassware wholesaler, would like to...