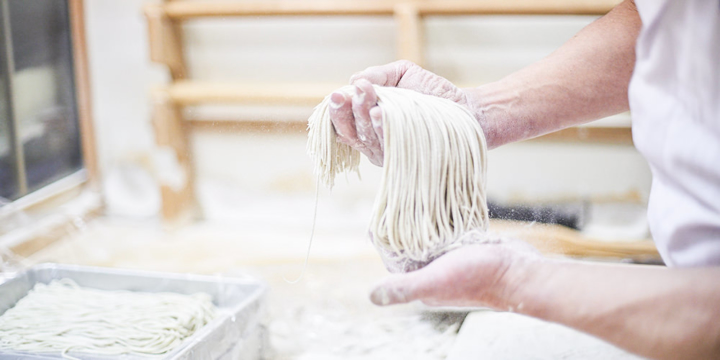 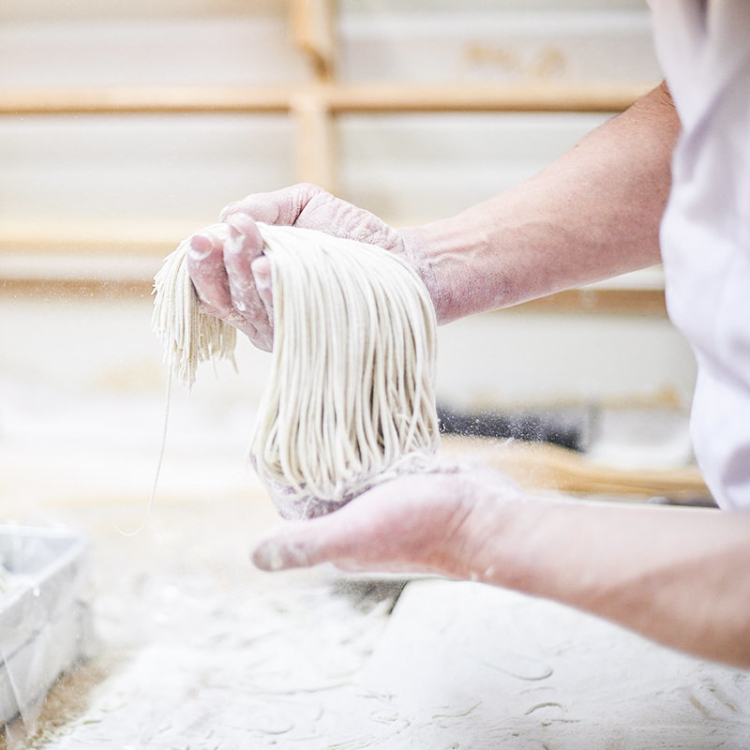 The Japan Culinary Academy has as its purpose to spread Japanese cuisine around the world, while at the same time handing down traditional Japanese food culture to posterity intact. Its three major activities are to promote dietary education, develop human resources and spread Japanese cuisine overseas. Amid the growing popularity of Japanese food worldwide, the academy engages in diverse activities to spread the correct knowledge of Japanese cooking worldwide including Japanese Food Laboratory project.

With the 2020 Tokyo Olympics coming up fast, the Japan Culinary Academy launched in 2016 the Tokyo Operations Committee to fully cooperate with the Edo Tokyo Kirari Project, by inviting as its members renowned chefs and others concerned with cooking based in Tokyo. A full setup thus came into place to communicate the appeals of Japanese cuisine to the world from Tokyo, a truly metropolitan city.

Did you know that there are a lot of cooking ingredients unique to Tokyo? The Tokyo vegetables, for example, were first known to be indigenous to the area in the Edo period, and there are as many as 49 of them. The Edo-style chefs demonstrating their skills at long-established restaurants in Tokyo respectively cook the vegetables for tempura, soba and other traditional Japanese dishes, bringing out the best in them and presenting their unique appeals to suit modern styles. “Edo Rice Pudding,” for instance, offered by Nihonbashi Yukari, a Japanese restaurant in Nihonbashi, Tokyo, now under the helm of its 3rd-generation owner, is made with rich milk from Isonuma Cattle Farm, the only cattle farm in Tokyo that raises Jersey cattle, special eggs from Machida, Tokyo, and rice from Takatsuki, Tokyo’s Hachioji—making it an authentically all-Tokyo pudding.

These sorts of nouvelles ways of cooking are made possible by the strong desire of the chefs, who inherited traditional Edo-style cooking, to carry the Edo cooking ingredients over to the next generation. 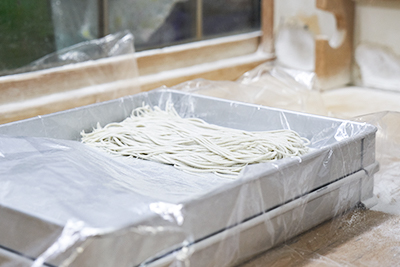 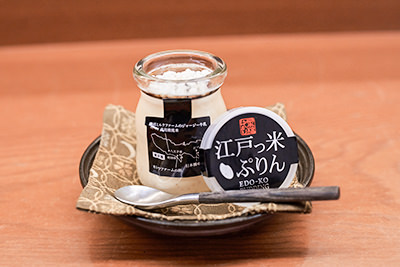 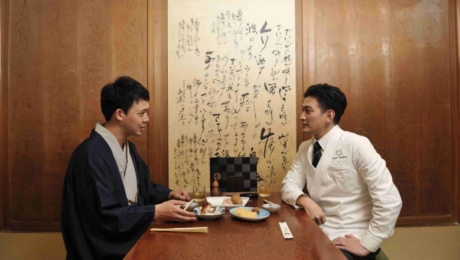 The shared cultural roots of rakugo and Japanese cuisine.

The “Edo Tokyo Kirari Project” shines the spotlight back... 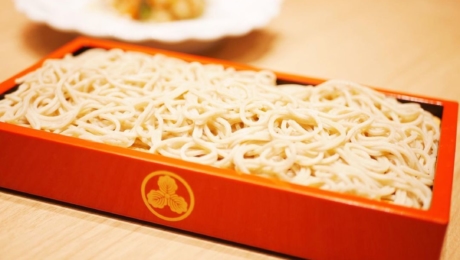 Founded in 1789, Sarashina-Horii continues the tradition ...