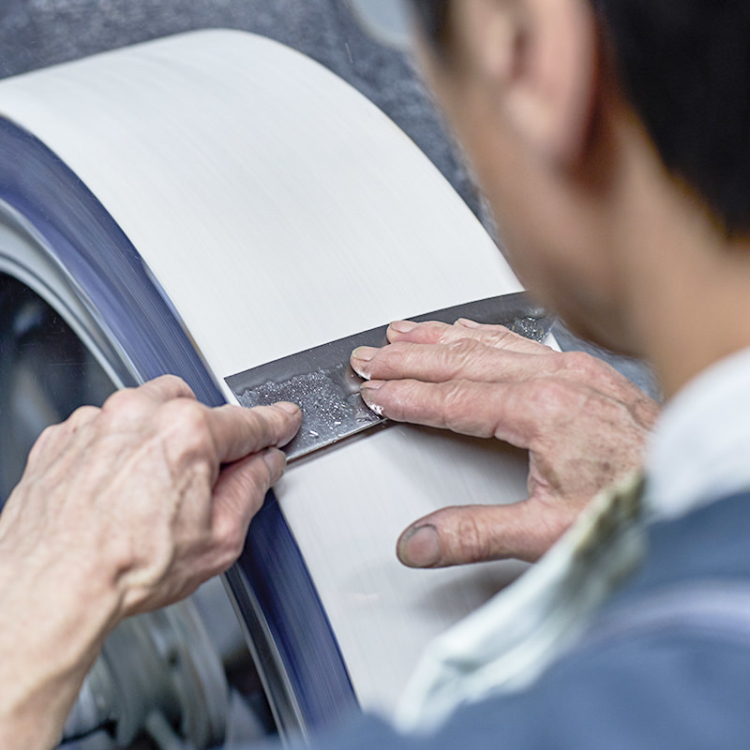 Quality Created in Bonds with Customers

Ubukeya, specializing in the manufacture and sale of knives, scissors and other bladed goods forged in the traditional manner and hand-sharpened, was founded in 1783. The original workshop and store was named Ubukeya after its reputation that the razors, knives, scissors and tweezers forged and sharpened by Kinosuke, the founder, were so sharp they “shaved, cut, tweezed even ubuge (fine downy hair).”

Ever since the time of its second-generation owner, Ubukeya has consistently taken the business form of “craftsman-merchant,” meaning that, rather than merely stocking and selling goods, its men have finished its products in-house and also provided maintenance. During the Edo era, when it was common to repair and use tools for many, many years, there were craftsmen-merchants specializing not just in bladed goods but all kinds of daily necessities such as umbrellas, wooden shoes and lanterns.

Ubukeya to this day stocks unfinished, i.e., unsharpened, bladed goods and carefully sharpens them in-house before displaying them for sale. Besides finishing the merchandize, repairs and maintenance are also important work for Ubukeya as a craftsman-merchant. Its men hear directly from the end users of its products what they want done and observe firsthand how improvements are made on the products. This is how their work grows sophisticated.

There is a saying that has been handed down from generation to generation: “At Ubukeya, what don’t cut or don’t get cut are tweezers and bonds with customers.” Today, when mass-production and mass-consumption are the norm, any kinds of tools are also virtually disposable. So, in most cases, when a product has been bought, that is the end of the relationship between the seller and the user of the product. At Ubukeya, however, its bond with the purchaser only begins when a product is bought for the first time.

Bring in a purchased product to Ubukeya for maintenance, and the store as a craftsman-merchant is sure to find its user’s habit in using the product and sharpen it so it will be the most comfortable possible for the user. These sorts of bonds with customers are the reason why a small store of bladed objects has successfully survived in the midst of Tokyo for longer than 200 years. 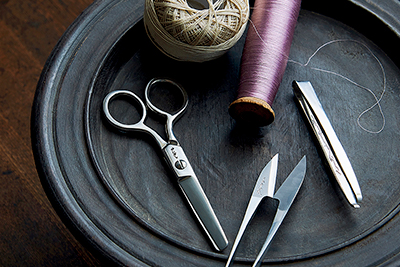 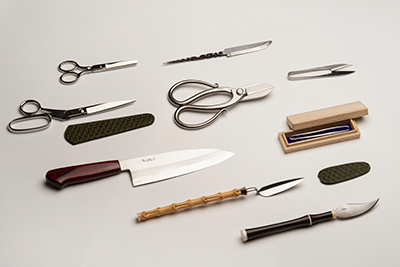 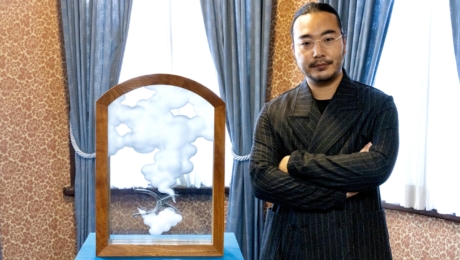 The ‘Hanabasami’ flower cutting scissors have become art with a specific purpose. The... 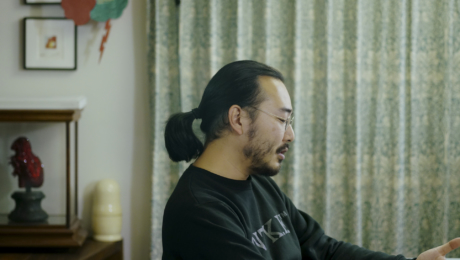 Practicality at the origin of the evolution of utensils. How to sublimate them throug...

“Scissors” that seem to cut the “limit” of the clou... 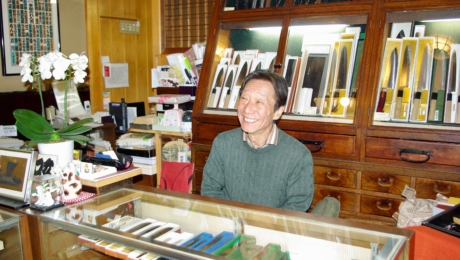 Founded in 1783, Ubukeya has manufactured and sold all ma... 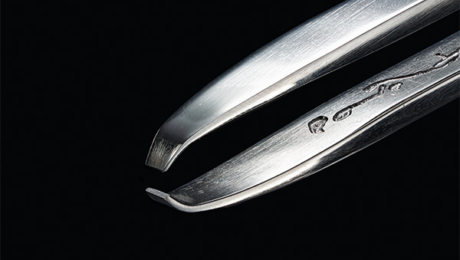 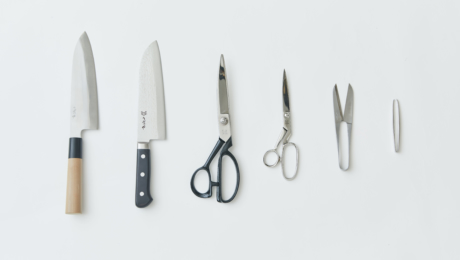 Ubukeya will be exhibiting at events across Japan (in Hok...